A truck belonging to Dangote Group was on Friday, June 24, 2021, set ablaze by a mob consisting of secondary school students for its involvement in an accident that led to the death of a pupil.

The fatality which happened around 1 p.m. WAT in Yewa South Local Government Area of Ogun State, Southwest Nigeria was confirmed by Babatunde Akinbiyi, the spokesperson of the Traffic Compliance and Enforcement Corps (TRACE), according to the News Agency Of Nigeria (NAN).

Akinbiyi said eyewitnesses indicted the truck’s driver for excessive speeding which led to the accident.

“According to eyewitness accounts, the Dangote truck was coming from Ibese and heading towards Owode-Idiroko when the unfortunate incident happened, ” he said.

“The driver of the truck lost control due to brake failure and crushed the student who was returning home from school.”

Akanbiyi added that the action of the mob had cost the firefighting agency an operational vehicle.

“They (the mob) also insisted that Fire fighters should not put out the fire and instead vandalised their truck,” he said.

The deceased has since been deposited at the mortuary of the General Hospital located in the Ilaro area of Ogun State.

The accident is not a first of its kind tragedy. Trucks belonging to the Dangote group have over time been involved in numerous accidents that have led to the death of several individuals.

On Friday, June 19, 2021, a Dangote owned truck was set ablaze by an angry mob after it was involved in an accident along Dangote-Ibeshe road in Yewa North Local Government area of Ogun State, that led to the death of two persons.

Again, an eyewitness’s account blamed the accident on the recklessness of the truck driver.

On Saturday, January 23, 2021, a cement laden Dangote truck was involved in a fatal accident that killed at least eight persons in Ondo State, Southwest Nigeria.

In April 2013, 36 persons lost their lives after “a Dangote truck suddenly had a burst tyre and rammed into a fuel tanker in Benin, Edo State, South-south Nigeria.

In 2019, the rate of accidents involving Dangote trucks was so worrisome that  the Federal Road Safety Corps (FRSC) banned the trucks from operating on roads from 7:00 a.m. WAT to 7:00 p.m. WAT.

The Corps had also ordered “all Dangote trucks to be fully installed with Speed Limiting Device before December 31, 2019,” while the company was directed to “provide details of any driver who commits traffic infraction to FRSC for subjection to Emotional Stability Test.” 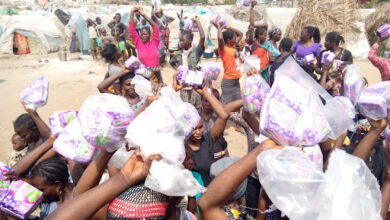 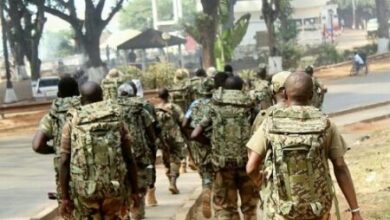 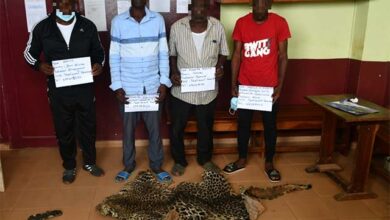 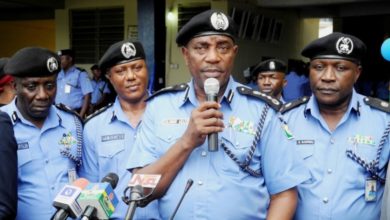