The Multinational Joint Task Force (MNJTF) has in the past 48 hours conducted joint artillery and air interdictions of Islamic West Africa Province (ISWAP) positions in the Lake Chad Islands, according to the military.

“Following recent collation of intelligence from multiple credible sources, the Cameroonian Air Force Intelligence, Surveillance and Reconnaissance (ISR) platform conducted a detailed surveillance of ISWAP strongholds in the Tumbuns which identified some of their key installations, including training camps, logistics bases and other high value targets.

“Based on this, a massive air and artillery interdiction was conducted by Nigerian Air Force jets and the Artillery of MNJTF Sector 3 (Nigeria) while the Cameroonian ISR provided aerial observation,” the military said.

It said the Battle Damage Assessment showed that several terrorists were killed, while many buildings believed to have held valuable terror infrastructure were incinerated.

Secondary explosions which could be seen in the video suggests that operational vehicles and fuel storage were also impacted in the ensuing inferno.

Antigha further said: “In the coming days, the combined air assets of Troops Contributing Countries under the auspices of the MNJTF will intensify interdictions to further degrade the capability of the terrorist organisation.

“This is with a view to restraining ISWAP from carrying out any attack on military or civilian targets within the MNJTF area of operation.” 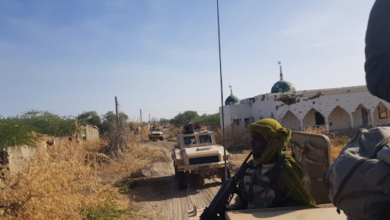 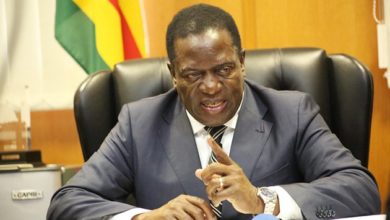 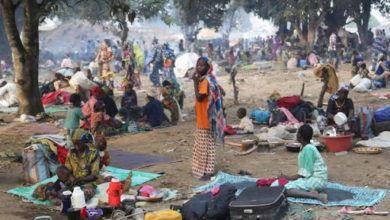