An armed gang killed two security personnel, including a soldier and an agent of the National Intelligence Agency in Nziapanda, a rural council between the Baswagha chiefdom and the Bapare sector, about 80 kilometres to the west of Butembo in North Kivu in the Democratic Republic of Congo.

The attack on the security agents happened on the night of Thursday, June 30.

According to Julio Mabanga, delegate of the governor in the region, the two persons were on guard at a control post created to check the movement of all persons as independence day festivities approached.

“They were surprised by the presence of an armed gang around 11 p.m. There was an exchange of fire, and our two agents, unfortunately, died at the scene – a soldier and an agent of the national security agency,” Maganba said.

He said the armed gang also went away with the arms of the victims, adding that the security agents wounded one of the militias, which is currently receiving medical treatment in Nziapanda.

A security source in Nziapanda accused the Mai-Mai militia of being behind the incident but declined to disclose the exact Mai-Mai faction involved.

There are at least two Mai-Mai groups in the zone: the Mai-Mai UPLC and the Mai-Mai Mille Tours.

The elements of the Mai-Mai of the Union des Patriotes pour la Liberation du Congo (UPLC), numbering about 60, came from Kalunguta on the Butembo-Beni highway about two months ago and were sent to relieve the FARDC and they installed their base in a camp earlier abandoned by the army in Biambwe, about twenty kilometres from Nziapanda.

A human rights activist in Biambwe assured that these Mai-Mai militias are well-behaved and have not been involved in any illegal activities.

He doubted they were involved in the murder of the two security operatives, while he suspected the Mai-Mai Mille Tours militia of having committed the murders.

The human rights activist who opted for anonymity accused the Mai-Mai Mille Tours of having committed acts of vandalism in Nziapanda in the past.

He called on the government to accelerate these militias’ disarmament and mobilisation process to take them far away from the local communities. 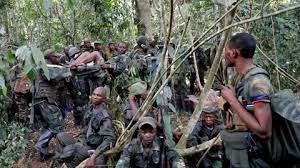 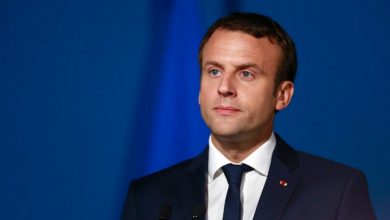 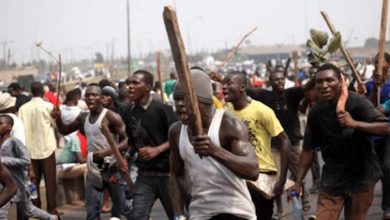