Hundreds of detainees were extrajudicially killed after a security breach on March 14, 2014, at a detention facility in the notorious Giwa Barracks, in Maiduguri, Northeast Nigeria, following a Boko Haram raid.

But rather than face necessary sanctions for the war crime, many of the officers at different levels of command in Maiduguri during the massacre moved on with their lives. One of the officers who was allegedly involved and was the camp commander became the aide-de-camp (ADC) to Nigeria’s President Muhammadu Buhari.

The promotion and appointment of the likes of Abubakar allegedly linked to the extrajudicial killings reflect the institutional problems around accountability for officials directly or indirectly involved in the management of detention facilities with records of human rights violations.

HumAngle understands that some detainees with no affiliation to Boko Haram were arbitrarily arrested by the military, after their communities, formerly seized by Boko Haram, were reclaimed by Nigerian troops.

Meanwhile, there is no doubt that hundreds of Boko Haram fighters were arrested and were in the same facility at the time, multiple sources have confirmed.

But, irrespective of their crimes, human rights organisations insist that the judicial process must be in accordance with human rights conventions and laws.

Amnesty International in 2016 said the Nigerian authorities had failed to conduct an effective, impartial, and independent investigation into the killings of at least 640 detainees recaptured by the Nigerian Army after Boko Haram broke into the detention centre.

“The fact that not a single person has been brought to justice for the Giwa Barracks massacre shows lack of genuine commitment to protecting human rights and a deliberate attempt to shield human rights violators from facing justice,” Osai Ojigho,  the director of the human rights group said last year.

Upon hearing of the jailbreak in March 2014, a traumatised mother, in a recent interview, told HumAngle she saw about 50 corpses while looking for her son who was held in the Giwa facility for about five years.

Her son, Bana Usman, was a 17-year-old secondary school student at the time he was arrested close to the University of Maiduguri Teaching Hospital.

“People are kept like animals, in filthy and overcrowded rooms with neither ventilation nor light. Suspects were given very little food or water. Many become sick from hunger, torture or infection,” one ex-detainee told The New Humanitarian (formerly IRIN) in 2013.

The ex-detainee, who was a fish-trader from Maiduguri’s Muna Garage neighbourhood, was rounded up during a military patrol in Nov. 2012 and held in Giwa until June 2013. He told The New Humanitarian that “the sick are just taken out of the cell to a place soldiers refer to as the ‘abattoir’, where they are shot dead. We would just hear gunshots every time sick suspects were taken out, and they never returned.”

In June 2015, an Amnesty International report revealed that 7,000 detainees had died in Nigerian military detention since 2011 as a result of starvation, thirst, disease, torture, and a lack of medical attention. 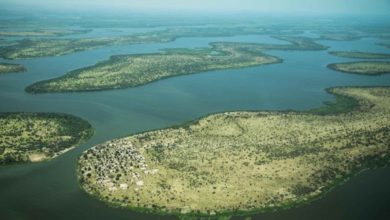 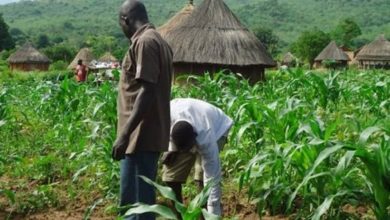 Nigeria May Experience Famine In The Next Decade – Report 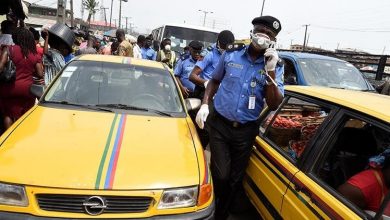