At least 6.8 million Malawians on Tuesday cast their votes in the country’s historic court-sanctioned fresh presidential election, in a two horse race between the incumbent, Peter Mutharika, and Lazarus Chakwera, the candidate of nine party coalition, named Tonse Alliance.

There were about 5,000 voting stations countrywide and the voter turn-out was relatively high according to Humangle sources.

Mutharika upbeat of a win

Mutharika, who is seeking a second five-year term in the election, is up against Chakwera, who has the backing of former President Joyce Banda as well as the country’s Vice-president, Saulos Chilima, who is his running-mate.

After casting his vote, according to the local news outlet Nyasatimes, Mutharika condemned some acts of violence in the central region, which he attributed to the opposition Malawi Congress Party (MCP).

“I strongly condemn the violence and the MCP for choosing this path. They are doing this because they are afraid of the will of the people.

“They asked for elections and they should not frustrate the same. They should let people vote freely and count votes freely,” Mutharika, who was accompanied by his wife, told reporters.

The court nullified the May 2019 election following a petition by opposition leaders Chakwera and Chilima who claimed that the vote was rigged.

All international observers, including African Union, European Union, Southern Africa Development Cooperation and the U.S. had certified the election as free, fair, well-managed and credible.

The fresh presidential election will be the first in the country to be determined using the 50-per cent-plus-one system following the country’s interpretation of majority in Section 80(2) of the Constitution. Previously, winners were declared president based on simple majority or first-past-the-post.

Chakwera promise to serve with integrity

Chakwera joined thousands to vote and after casting his vote, the pastor turned politician, said it was a great feeling to vote and expreessed hope that it would be a free, fair and credible election.

“I want to serve Malawi with integrity. I want to be able to make Malawi united and be able to respect the rule of law,” he told reporters.

“I believe this is our date with destiny and this is the time for the beginning of a new Malawi,” he added. 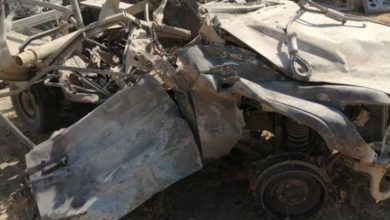 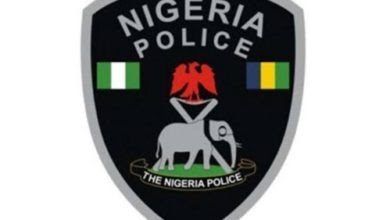 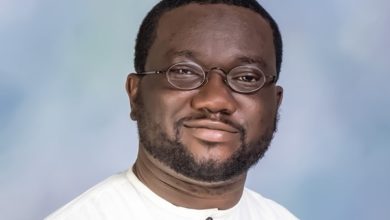 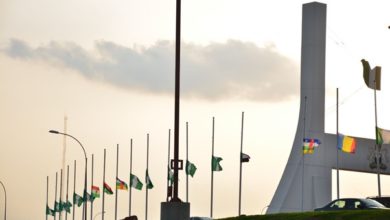