A Federal High Court in Abuja, Nigeria’s capital has ordered Ali Ndume, a senator representing Borno South Senatorial District at the Senate to be remanded at Kuje at Kuje Correctional Centre for failing to produce Abdulrasheed Maina, the former Chairman of the defunct Pension Task Team, who he stood surety for.

Justice  Okon Abang of the Federal High Court who gave the order on Monday held that held  having failed to produce  Maina, who is believed to have jumped bail and having failed to show cause why he should not forfeit his bail bond, ordered that Ndume should only be released if he meets either of three conditions.

First is that he pays N500 million bail bond into the Federation Account of the Federal Government and present evidence of such payment in court or the Federal Government sells the property situated in Asokoro, Abuja which Ndume pledged as security for the bond and present evidence of sale and payment of the N500 million realised into the Federation Account or he (Ndume) produces Maina, who is believed to have now jumped bail, in court.

Ndume was immediately led away from the courtroom shortly after the judge’s pronouncement.

Maina was released from Kuje Correctional Centre nine months after his detention on July 27 this year after Ndume stood for him as a surety.

However, Maina, who is standing trial over alleged money laundering charges, has repeatedly failed to appear in court for the continuation of his trial. He, however, pleaded not guilty to all the charges.

In a statement on June 24, Ndume revealed that it took him six months of consideration to agree to be a surety for Maina.

“It was a hard decision I had to make because I have a duty to represent the good, the bad and the ugly of Borno South,” the lawmaker said.

Last month, Ndume told the court that he was helpless and expressed his frustration over his inability to produce or locate Maina.

“My lord, I understand that the defendant is in Abuja and I did all I can to locate him without any definite result. My lord, I am constrained because I can’t take the law into my own hands,” he told the court.

“I had reported to the DG SSS, the AIG of Police Investigation. I even wrote to the Police Commissioner and I also reported the case to DPO of Jabi where the defendant resides.

“But my lord, even if I see Maina today, I can’t force him to come to court. I am appealing to you to issue a warrant on him.” 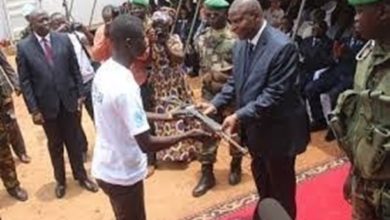 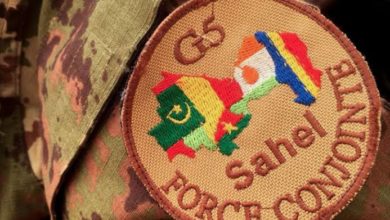 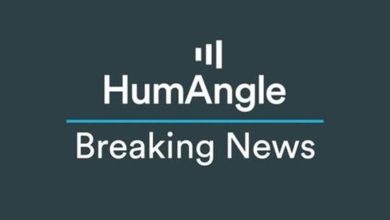 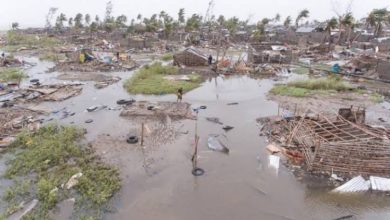