Another state in Southwest Nigeria is on the verge of banning open grazing activities following the passing of a bill that prohibits open cattle grazing by the Lagos State House of Assembly on Thursday, Sept. 9.

The bill, which was immediately transmitted to Babajide Sanwo-Olu, Governor of Lagos State for assent, was passed after unanimous votes by the lawmakers at a sitting where it was read for the third time.

Speaking immediately after the sitting, Mudashiru Obasa, the Speaker of the House, lauded the lawmakers for taking part in the process leading up to the passing of the bill. “I thank you all for this historic exercise,” Obasa noted.

Other states in southern Nigeria that have passed the bill are; are Oyo, Ekiti, Ondo, Bayelsa, Rivers, Ebonyi, and Abia states.

Recall that Ondo State Governor, Rotimi Akeredolu, had signed the anti-grazing bill passed by the state’s House of Assembly into law on Tuesday Aug. 31.

The signing of the bill into law followed the resolution of the Southern Governors Forum at its last meeting in Lagos on July 5, 2021 setting deadlines for governors in the region to ban open grazing.

Speaking after the bill was passed into law, Donald Ojogo, the state’s Commissioner for Information and Orientation said the decision was premised on the determination of the state governments to curb conflict arising from farmers and herders clashes.

“It is very pertinent to aver and indeed, reiterate that the law shall rather, engender a more cordial, mutually benefiting relationship amongst residents of the state irrespective of ethnicity, religion or creed. For emphasis, no particular group of persons is the target,” the Commissioner had said. 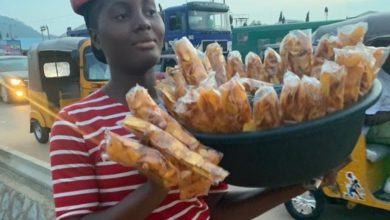 Family Business: A Day In The Life Of A 20-Year-Old Hawker 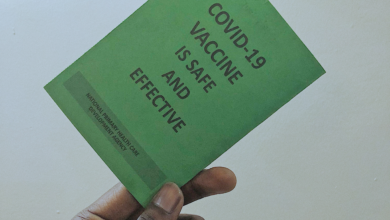 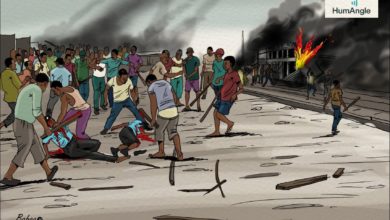 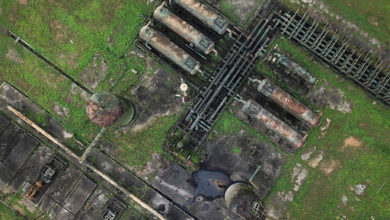