Police in Kano State, Northwest said they have arrested a number of suspected criminals during different  operations of Puff Adder.

One of the operations was led by CSP Yunusa A Danzomo, the Divisional Police Officer (DPO) of Badawa Division.

According to a statement issued late Tuesday evening by Abdullahi Haruna Kiyawa, the Police Spokesperson in Kano,  the operatives  arrested two suspects   while patrolling at Badawa Quarters in Nasarawa Local Government Area.

Kiyawa gave the name of the arrested suspects as a 22-year-old Aliyu Shuaibu, living in Badawa Quarters and a 28-year-old Rabiu Mukhtar, a resident of Dala Quarters, Dala Local Government Area.

He said the suspects were caught in possession of a pump action rifle during the operation.

He added that ‘Shuaibu confessed to be a dealer of Indian hemp as eight bags of Indian hemp were also seized from him at Badawa Quarters, noting that the police have declared him wanted since October 21, 2020.

Kiyawa quoted Habu Ahmad Sani, the State Police Commissioner as saying that “we have ordered the transfer of the case  to the Criminal Investigation Department (CID) for forensic investigation after which they will be charged to court”.

In another development,  Kano State Police Command  said it received a complaint on December 20, 2020 from one  Alhaji Usman Danshehu, Zaharadden Bashir and seven others over stealing of their domestic animals in Dukawuya Quarters in Gwale Local Government Area by unknown thieves who use tricycles to operate.

Kiyawa said that an operation Puff Adder led by SP Nasiru Haruna Gusau successfully arrested one of the suspected thieves identified as a 23-year-old Uzaifa Auwal  of Dandinshe Quarters.

He said the suspect confessed to  conspiring with one Bashir Abdullahi, a resident of Dukawuya Quarters to steal livestock in the area.

The suspect also confessed to have stolen a tricycle at Kofar Gadon Kaya Juma’at Mosque during Friday prayers.

Uzaifa, according to the statement, also said he and his colleagues who are now on the run  are in the habit of stealing domestic animals in Hotoro, Dukawuya and Naibawa Quarters.

In a related development, the police spokesperson said the received a complaint from one Muhammad Mubarak of Kurna Quarters Fagge Local Government Area about some  theives who broke into his house and stole five phones.

“I broke into the house using a master key and stole mobile phones and a motorcycle. I have been stealing motorcycles and phones for over five years,” said the suspect who was not named.

The Kano State Police said investigations are ongoing concerning all the arrested suspects. 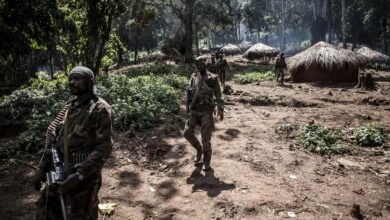 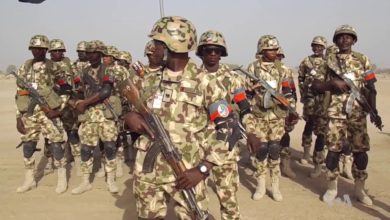 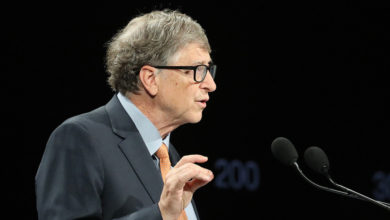 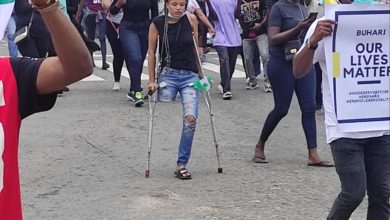