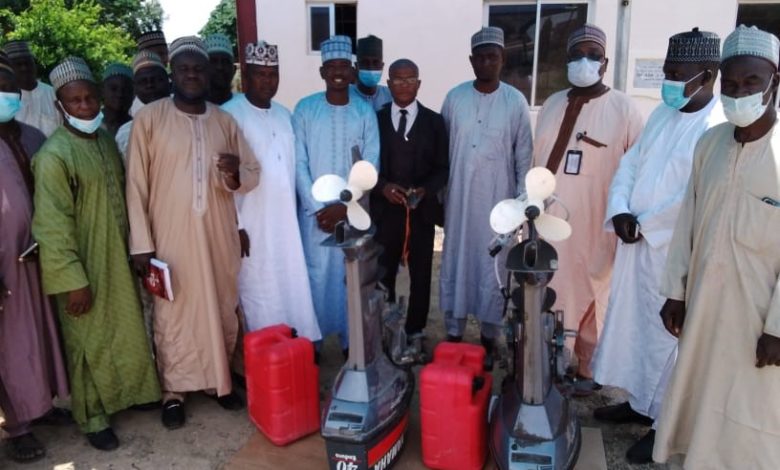 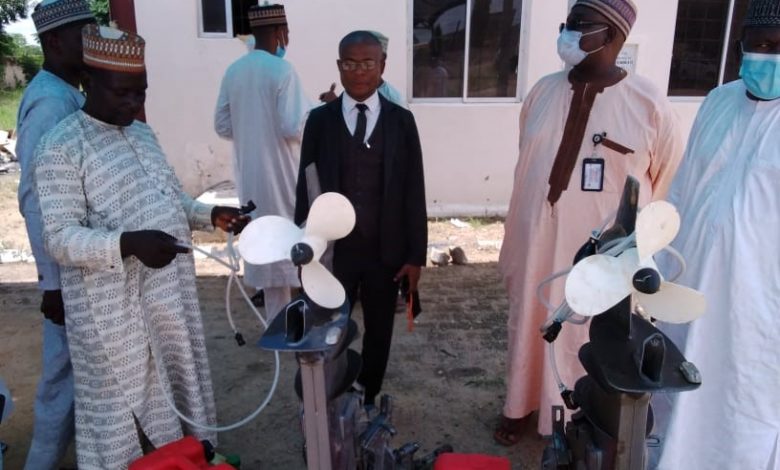 Kano State Government has acquired speedboats for its health workers to enable them to access riverine communities, especially for vaccination purposes.

Hussain, represented by Director, Disease Control and epidemiology, Dr Sharif Yahaya, at the presentation ceremony, said the measure was aimed at ensuring that such communities benefit from vaccinations to prevent disease outbreaks.

He said considering that the rainy season causes rise of the water level in dams and other water bodies, the government decided to provide the boats as health workers found it difficult accessing riverine communities.

Hussain stated that the people of Dawakin Kudu and Bagwai local government areas would be the first to benefit from the arrangement while efforts would be made to extend the gesture to other areas.

He charged the workers to make judicious use of the boats in carrying out their primary assignments effectively.