The National Emergency Management Agency (NEMA) has said that the death toll from the explosion that rocked a primary school in the Sabon Gari area of Kano State, Northwest Nigeria,  in the morning of Tuesday, May 17, 2022 has risen to nine people.

As the rescue mission continues, NEMA officials stated that they are awaiting the arrival of the agency’s director general, Mustapha Habib Ahmad, along with other officials.

HumAngle previously reported that three people were killed and one was seriously injured in the incident, which was, according to the police, caused by a gas explosion.

According to the police, preliminary forensic investigations revealed that a gas cylinder exploded. Also, other explosive chemicals were recovered from the site of the incident. 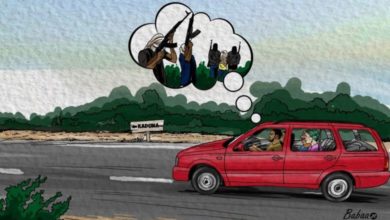 How Terrorism Has Tripled Distance Between Kaduna, Birnin Gwari 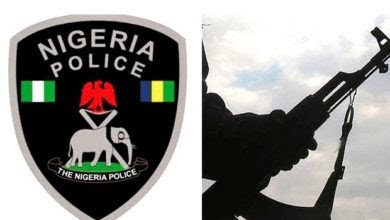 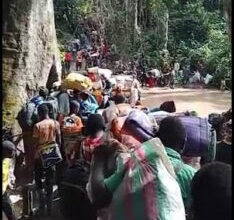