The Centre for Democracy and Development (CDD), a non-profit research and advocacy organisation, has called for the unconditional release of students abducted from the Government Science College (GSC) Kagara in Northcentral Nigeria.

On Wednesday, the group urged the Nigerian government to declare a state of emergency due to the worsening state of insecurity across different regions.

A group of terrorists had stormed GSS Kagara, a public school in Niger State, in the early hours of Wednesday and kidnapped students and employees.

According to the state government, the students alone numbered 27.

Nigeria’s armed forces have since launched a rescue operation and security chiefs sent to collaborate with state officials.

CDD also called for the rescue of 21 commuters who were recently abducted while travelling between Kotangora and Minna.

“From Chibok to Dapchi to Kankara and now to Kagara. This callous act of abducting school children has to stop. Our children and their parents cannot continue to live in fear in their pursuit of education and a better life,” the centre appealed.

It added: “The continued abduction of school children from places of learning is evidence that the government has failed in this particular role to protect the people especially for the school children in states across the nation.”

“While our thoughts and prayers are with the families of the abducted ones, we call on the Nigerian government to rise to the occasion and ensure their unconditional release as the primary constitutional role of government at all levels is to guarantee the protection of lives and property of citizens – school children inclusive.”

Idayat Hassan, CDD Director, observed that it was important the country realised it has a huge problem of insecurity and acted decisively.

“The country has to declare a state of emergency on insecurity across the board. And must synergise efforts with our sub-nationals. There must be an agreement, for instance on no ransom, no amnesty policy as they fight with boots on the ground,” she said.

Hassan said the failure of the government to act would encourage terrorists to plan and commit worse crimes. 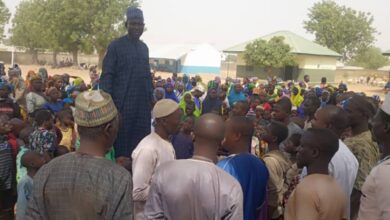 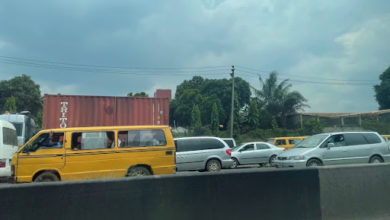 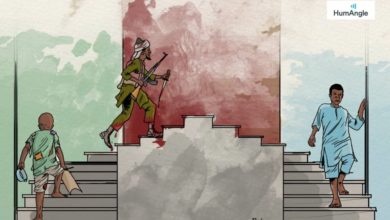 The Deradicalised (1): One Man’s Journey From Almajiri To Jihadist And Then IDP 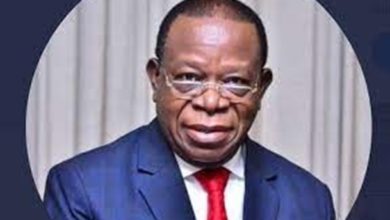