People who incite and promote communal grievances that have killed scores in Plateau State, North-central Nigeria, will face severe consequences, Simon Lalong, the state governor warned in an address on Monday, Aug. 30.

The state is experiencing a fresh wave of violence that has killed over 7,000 people since it first broke out in Jos, the state capital, in 2001.

Many people were, on Aug. 21, killed at Yelwan Zangam community in Jos North Local Government Area of Plateau State, barely a  week after 27 travellers were killed in Gada-biyu – Rukuba road, still in Jos North LGA.

HumAngle observed the resurgence of inter-communal violence has been attributed to the polarised nature of the state.

Lalong said those bent on following unlawful means to “settle their grievances” would not be spared of the government’s crackdown.

The governor accused perpetuators of fomenting crisis, using politics and religion to divert attention from their criminal activities.

“From the engagements so far, it has again become clear that all these attacks are purely criminal activities that must be treated as such. Even though they are quickly given ethno-religious connotations, there is no justification for the killing of any human being,” Lalong said.

“We are a society that is guided by rules which do not permit anyone to take the laws into his or her hands no matter the grievances.”

President Muhammadu Buhari said the government would not tolerate any further attacks.

The statement by Garba Shehu, the presidential spokesperson, said that despite the government’s efforts to maintain peace, clerics, traditional rulers, and other leaders must refrain from using any form or propaganda that could incite violence.

Buhari said there were a number of challenges facing the country at the moment and it was important for Nigerians and other countries to understand their efforts to end all conflicts across the country. 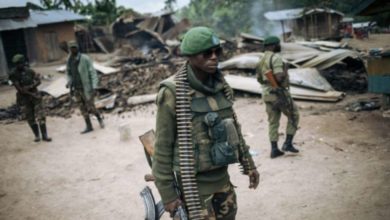 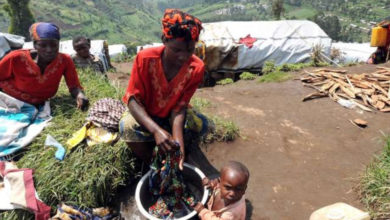 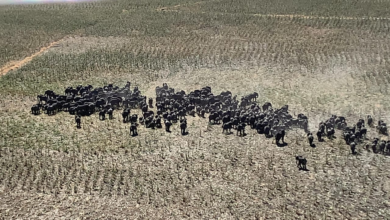 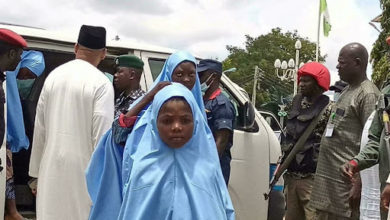