A man believed to be Jordanian, and a trainer of Allied Democratic Forces (ADF) rebels in the Democratic Republic of Congo, has been arrested.

The DR Congo army arrested the suspected rebels’ trainer on Tuesday, Sept. 21, on the Beni highway in the eastern part of the country, military authorities said.

“The army has arrested a Jordanian on the Beni-Kasindi highway. He has been transferred to Kinshasa and was today (Tuesday Sept. 21, 2021) subjected to interrogation by the military prosecutor,” Patrick Muyaya, the Congolese government spokesperson announced.

“This man had the duty of training ADF terrorists in the manipulation of drones,” the army spokesperson added.

According to other sources, he was found in possession of a visa of the Republic of Kosovo. The document indicates that he is 40-year-old and his nationality was given as Saudi Arabian and not Jordan.

In May this year, a former hostage of the ADF had revealed that he had seen Caucasians using drones in a cleared area in the forest of Beni territory.

“This arrest is a clear indication that the Islamic State is supplying its Congolese affiliate with direct technical assistance to ameliorate its capacities,” said Laren Poole, chief of operations of the American organisation Bridgeway Foundation.

Of the hundreds of armed groups active in the Eastern DR Congo, the ADF is accused of being responsible for massacres of more than 6,000 civilians since 2013, according to the Congolese Episcopal Council.

The ADF is now presented by the jihadist Islamic State as its Central African branch. 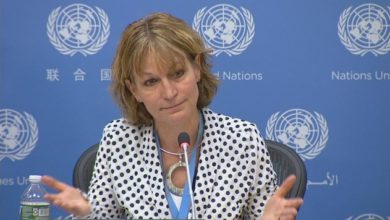 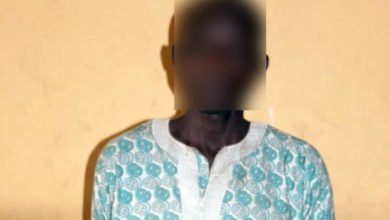 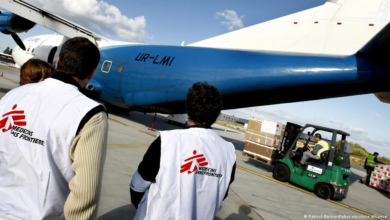 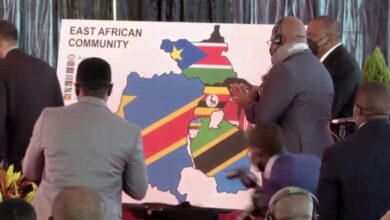