Birnin Gwari Local Government Area (LGA) of Kaduna State, Northwest Nigeria, faces multiple threats. One of them is an Al-Qaeda-linked group trying to intensify its propaganda activities and operation, including warning residents in the areas it influences not to participate in the upcoming general elections.

Jama’atu Ansarul Muslimin Fi Biladis Sudan, Ansaru for short, has recently become vocal in its operations, particularly in the troubled communities of Birnin Gwari of Kaduna State, where a local social group recently complained that the group had banned political activities ahead of the country’s 2023 elections.

“We don’t know how the coming elections will take place in those areas because of the presence of Ansaru. Even during the last local government election, elections did not hold in these areas due to the escalating insecurity,” Birnin-Gwari Emirate Progressives’ Union (BEPU) said in a statement.

The organisation also lamented that the group was influencing activities in the villages they are dominating.

Elections and the Jihadi threat

The jihadist group, which has a notable presence in the Northwest and North-central regions, has intensified the dissemination of propaganda. This year alone, it has announced the release of two issues of its periodical, Africa’s Voice, which are part of the noticeable resurrection of its activities several years after it became passive.

The first issue released in March 2022 focused on distancing itself from   Jama’atu Ahlussunnah Lidda’awati Wal Jihadi (Boko Haram), highlighting that they don’t declare Takfir (excommunication) on Muslims just because they reside in a secular or democratic country.

“Needless to say, those who regard Muslims living in infidel countries as infidels either follow groups like the Khawarij or to achieve their hidden motives, personal interests, or political ambitions,” the editorial of the first issue said.

This is not the first time in Nigeria that Jihadists have threatened elections. The activities of Boko Haram forced the election to be postponed in 2015 and prevented voting from taking place in inaccessible areas. Even though the government claimed to have technically defeated the threat of the presence of the rival Islamic State West Province (ISWAP) also hindered the  2019 general election in areas the group had control.

The group fired multiple Grad rockets into Borno’s capital, Maiduguri. The incident occurred hours before the presidential election was scheduled to begin.

In the Northwest,  states including Kaduna are battling increasing insecurity connected to other terror groups. The activities of these groups, notorious for moving in motorcycles and terrorising the local population, would also affect electoral participation.

The presence and activities of the Jihadi group are aggravating the security risks and would impact the activities of officials and political actors.

“The threat will discourage political participation and will lead to voter apathy in those areas,” Hassan Aliyu, a civil rights activist, stated. “However, as with the recently concluded local government election, the election will still take place, but terrorists will likely attack those locations.”

The election in Birnin Gwari in 2023, according to Aliyu, will be similar to what happened in the Northeast in 2015 and 2019. “Security presence may be tightened, and elections may not take place in some areas,” he explained, “but this will not affect the overall outcome of the election because the areas they control or can attack are small in comparison to the areas of the Northeast.”

According to Abdulhaleem Ringim, a public and political analyst based in Kaduna, the terrorists are simply testing the government’s might. Therefore, even though the country is witnessing a repeat of history, the Nigerian government should not leave the residents of Birnin Gwari at the mercy of the terrorists.

He adds that the ball was now in the government’s court to mitigate the situation as the elections next year drew closer.

The ability of the government to improve security conditions in remote and vulnerable areas of the state and region is essential for stability and political participation. 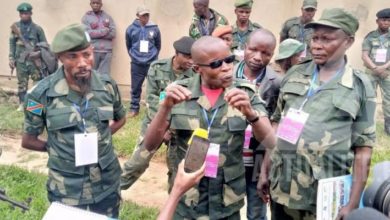 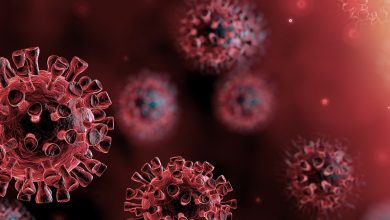 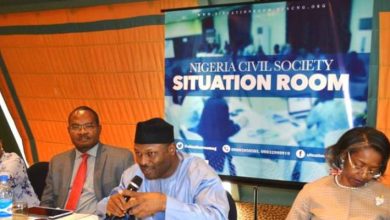 ‘Slavery’ At The Polytechnic, Ibadan, Where Lecturers Are Paid N19,800 Monthly