Save the Children International has called on government at all levels (federal, state and local governments) to end all forms of gender-based violence (GBV) against girls and women in a bid to #BreakTheBias.

The charity also called for women’s empowerment by promoting, protecting, and ensuring their rights to quality education and a healthy start in life.

In a statement released on Tuesday, March 8, to celebrate International Women’s Day (IWD),  the organisation said it would continue to campaign and advocate for the rights of the most marginalised children in Nigeria to ensure that “no girl child is left behind or excluded from the opportunity to access quality, safe, free, uninterrupted and inclusive education, health, nutrition and other social services in a bid to achieve the sustainable development goals.”

“We call upon families, communities, local, state and national governments to join hands in making the society free of bias, stereotypes, and discrimination against girls and women – but respect and celebrate their potential and contributions in creating sustainable tomorrow for all of us,” the organisation said.

Save the Children said the theme of this year’s International Women’s Day, “gender equality today for a sustainable tomorrow,” is critical in recognising the contribution of women and girls around the world, “who are exerting exemplary effort in response to climate change, building resilient communities and a more sustainable future for all children, girls, men and women”.

Mercy Gichuhi, Country Director, Save the Children International Nigeria said protecting the environment is about preserving the planet earth for children, girls and women, to have a livable environment, “sustainable tomorrow and a brighter future. It is about peace, survival, social and economic justice and sustainable development.”

She said climate change is a huge threat to the rights of children, girls, women and particularly those living with disabilities.

“I would like to urge all responsible actors, including the government, private sectors, CSOs, FBOs, CBOs and communities to double and intensify efforts to achieving the global targets of strengthening resilience and adaptive capacity to climate-related hazards and natural disasters; integrating climate change measures into national policies, strategies and planning; and improving education, awareness-raising and human and institutional capacity on climate change mitigation, adaptation, impact reduction and early warning systems, which can save the lives of many children, girls and women who are the most affected by the climate crisis.”

Purity Oriaifo, Save the Children International Nigeria’s Girl Champion said girls continue to suffer from gender inequality, especially in conflict, displacement and disaster situations, girls are being abducted, raped, and forced into marriage.

“The issues with girls extend beyond child marriage, female genital mutilation, as it affects the girls’ entire life. Millions of girls were not privileged to enjoy their childhood but subjected to responsibilities they were not prepared for,” Oriaifo said.

According to Amanuel Mamo, Director of Advocacy and Campaign of the organisation, Save the Children International through its campaign; Girls’ Education Campaign, is aiming to empower Nigerian girls and women to have a “sustainable tomorrow,” become resilient, learn, have livelihood opportunities and make an informed decision on issues that affect them, including early, child and forced marriage.

Child labour can be described as “work that is mentally, physically, socially or morally dangerous and harmful to children and deprives them of opportunities for schooling and development.”

HumAngle earlier reported how estimates by WHO indicate that about 1 in 3 (30 per cent) of women worldwide have been subjected to either physical and/or sexual intimate partner violence or non-partner sexual violence in their lifetime. 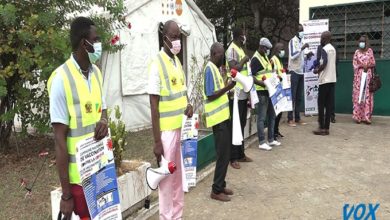 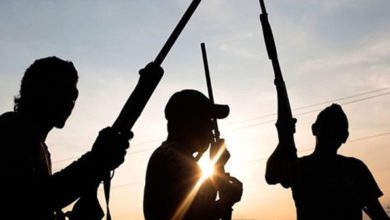 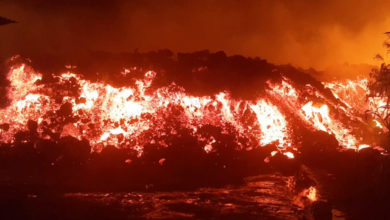 Volcanic Eruption Displaces 5,000 Persons In DR Congo, Half A Million Without Water, Electricity 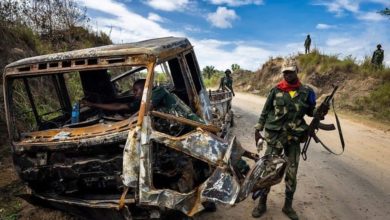