At least 12 persons in Dikwa, a town in Borno State, Northeast Nigeria, have been killed by terrorists suspected to be members of the Islamic State West Africa Province (ISWAP), HumAngle can report.

Relatives of the victims buried the decapitated bodies on Wednesday, June 8, a day after the attack happened.

A Civilian-JTF source who did not want to be named in the media informed our reporter that, “the 12 corpses were buried on Wednesday after an Islamic funeral attended by many people including the Shehu of Dikwa.”

The source said the 12 slain villagers, mostly young Internally Displaced Persons (IDPs), were out to scavenge for scrap metals from abandoned or destroyed vehicles by the military or the Boko Haram terrorists when they were attacked.

“You know, due to lack of safe spaces for farming which left a lot of our villagers in hunger, many of our youth had resort to risking their lives by sneaking to locations where they know they could find abandoned vehicles so that they could get some of the parts to be sold in the scrap metal markets,” the source said.

“It was during their search for the scrap metals they ran into Boko Haram terrorists who rounded up and summarily executed them. Seeing the corpses being brought for burial was a very disturbing sight,” the source added.

Some survivors who managed to escape the attack made it to Dikwa town to alert the community.

“Our men had to mobilise alongside local hunters to go and pick the corpses for burial on Wednesday,” the source added.

Police authority in Borno, and the officials of the Dikwa council were not immediately available for comments when contacted for this report.

Despite increased military campaigns around the Sambisa forest and the shores of the Lake Chad, which led to the killing of many and surrendering of thousands more terrorists, the ISWAP and JAS factions seemed to be stepping up their attacks on both military and civilian soft targets.

About three weeks ago, HumAngle reported how 45 persons were killed in Kala Balge Local Government area while scavenging for metal scraps in the bushes.

Kala Balge is about 65 kilometres away from Dikwa, an agrarian community 90kilometres northeast of Maiduguri, Borno state capital. 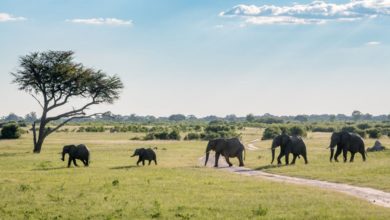 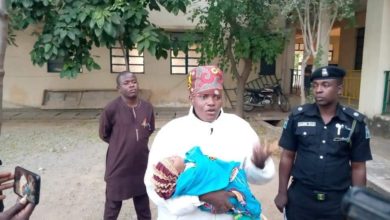 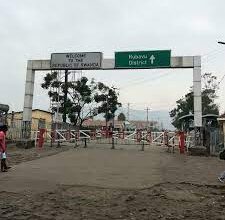 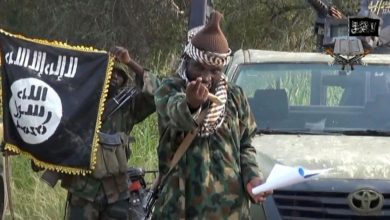