Damasak is near Nigerian border with the Niger Republic, about 180 kilometres Northwest of Maiduguri.

HumAngle gathered  that some humanitarian facilities and private properties in the town were set ablaze by ISWAP terrorists during  the Saturday’s incursion.

Local sources said the insurgents who arrived in the town in gun trucks also carted away supplies and targeted the local police station.

“They came in to loot,” a local vigilante in the area informed HumAngle.

The military with the support of its air component was able to beat back the daring attack in Damasak, the Headquarters of the Mobbar Local Government.

The security situation in Damasak is part of a series of attacks on super camps,  garrison towns, and humanitarian hubs.

HumAngle understands that these attacks have had an impact on humanitarian activities including pull out of aid workers in some locations.

Council on Foreign Relations Security tracker estimates that more than 37,000 people have been killed, and millions have been displaced by the Boko Haram conflict. 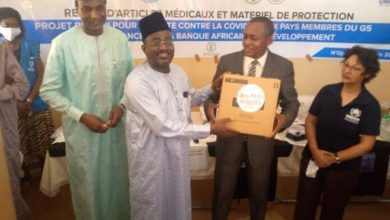 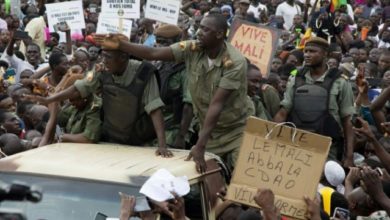 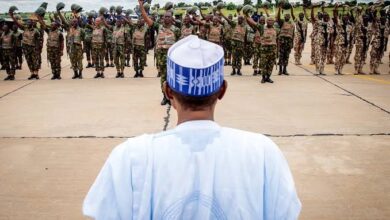 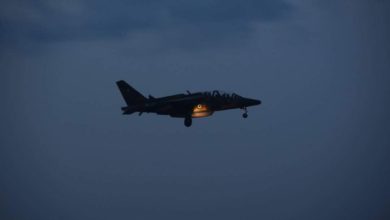