The Islamic State in West Africa Province (ISWAP) on Friday, May 14, released pictures suggesting it may have conscripted senior citizens into its fold as fighters.

The terror group, in the caption under the photograph, wrote in Arabic: “Part of the atmosphere of the blessed Eid al-Fitr in Nigeria.”

The men in the picture appear to be at least between 60 to 70 years old, with two of them spotting greybeards. All three men had AK-47 assault rifles strapped to their necks.

Two of them wore overflowing traditional dresses and the man on the far right hung a prayer rug on his shoulder, indicating that the picture was likely taken on Thursday, during eid celebrations marking the end of the Muslim fasting month of Ramadan.

HumAngle understands that the bulk of young people in areas controlled by ISWAP have fled either to displacement camps or urban areas. This is because the terror group forces them to join its rank of foot soldiers and punishes refusal with death.

Sources said most of those who stay back in those communities are either very old or very young.

This trend is visible from pictures recently shared by ISWAP of a preaching session as well as the distribution of welfare packages to locals.

Experts familiar with the insurgency believe the latest photo of armed elderly residents was intended to pass a message to fleeing younger locals that someone still has to fill the vacuum they were leaving behind them, even if it had to be their parents and grandparents.

In a report published in 2020, Amnesty International confirmed the tendency of older people to remain in their home communities despite invasions by insurgent groups.

“While older people are at lower risk of being killed or seriously injured in any individual attack, they have made up a disproportionately large segment of the population living in areas that Boko Haram controls or contests,” the global research group noted.

“Some older people remain because they have reduced mobility and are unable to flee; other older people stay because of deep ties to their homes and villages, where they have lived for decades and provided for themselves and their families, generally through farming.”

The terror groups; Boko Haram and ISWAP, tax the harvests, livestock, and other properties of these people and assault them if they fail to follow their strict rules.

In contrast with the latest development, the older Boko Haram faction led by Abubakar Shekau, which ISWAP broke away from in 2016, has concentrated its recruitment drive on underage boys.

One Boko Haram deserter estimated last year that as much as 80 per cent of Boko Haram’s fighters are between the ages of 10 and 20, with many of them brought up “in the centre of the insurgency and inside the forest areas.”

In addition to several attacks launched in the past weeks on military bases and communities in Borno and Yobe states, ISWAP appears to have stepped up efforts in getting sympathisers and new members.

HumAngle gathered in April that the group shared cash gifts of N20,000 to tens of households in Geidam, Yobe State. 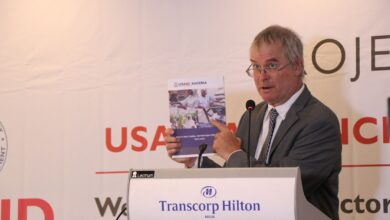 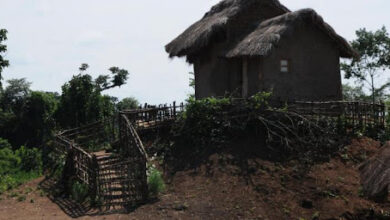 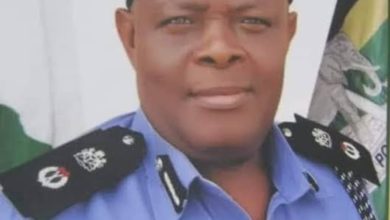 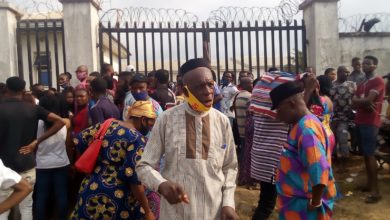