An attack by the terror group Islamic State West Africa (ISWAP) has led to the dislodgement of a military camp in Damboa, Borno State, Northeast Nigeria, HumAngle can report.

Damboa is located in the southern part of Borno State, the epicentre of Boko Haram insurgency in Nigeria, close to the dreaded Alagarno forest.

The Local Government headquarters is 87 kilometres from Maiduguri, the state capital.

The attack on Thursday, May 6, targeting troops of 25 Task Force Brigade deployed at Bulabulin involved insurgents on gun trucks and motorcycles.

HumAngle understands that the air component scrambled surveillance and combat aircraft, however, the base was overrun.

Thursday’s incident was part of the recent wave of attacks on military camps and garrison towns in Borno and Yobe states, that has also resulted in new displacements and disruption of humanitarian operations in some locations where aid assistance is badly needed.

This has led to concerns and fears about a possible 2018 situation when ISWAP raided several bases and in response, the army created super camps to curb the attrition of equipment and manpower. 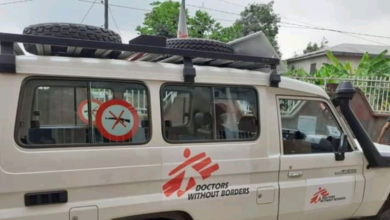 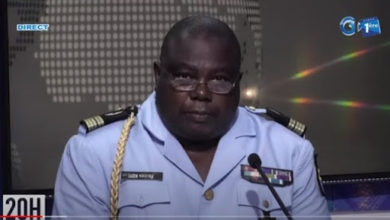 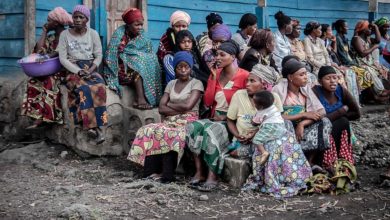 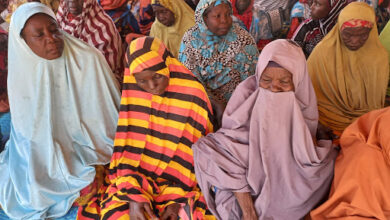