On Thursday around 4:00 pm, a group of ISWAP insurgents attacked Damasak, In Mobbar local government in Northern Borno

The Governor of Borno state was in the area on Wednesday to begin distribution of food palliatives to over 12,000 households living in Damasak

The state Governor routinely supervisesthe distribution of food, token (cash assistance) and farm inputs to vulnerable people across the state.

It’s unclear at this time if the insurgents attack is an attempt to gather food supplies and weapons from security forces positions.

Residents fled Damasak after Boko Haram insurgents captured the town in November 2014. The town was freed in Dec. 2016 by the army. Since then more than 3,000 Internally displaced persons have returned.

In July 2019, ISWAP kidnapped Action Aid workers, one woman and five men, near Damasak. The aid workers killed months after.

Between January to July 2nd 2020, Mobbar area was attacked 36 different times. In May alone,16 attacks were conducted by insurgents.

Since 2009, Boko Haram’s violence in the north-east and the Lake Chad region has led to the displacement of more than two million people. 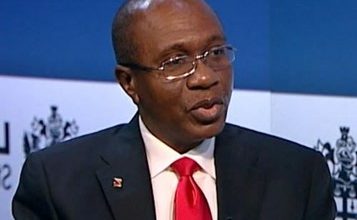 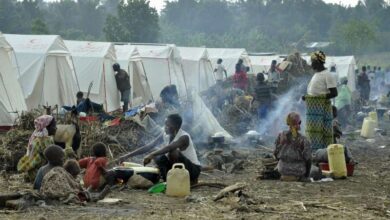 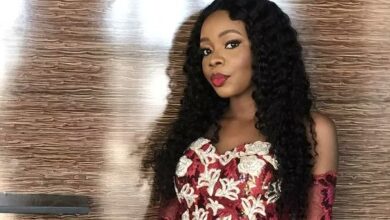 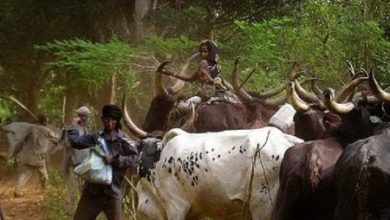