Some armed persons suspected to be Islamic State group members have attacked two villages in Niger Republic and killed over 70 villagers, locals said.

Reuters Africa reported that the attacks were carried out in Tchombangou and Zaroumdareye communities simultaneously, villages near the border with Mali.

At least 49 villagers were killed with 17 people wounded in the village of Tchombangou, a security official reportedly said.

In addition, a senior official in Niger’s Interior Ministry also reportedly said around 30 other villagers had been killed in the village of Zaroumdareye.

Niger’s government is yet to comment on the attacks but authorities have banned travel by motorbike in the region as part of efforts to check attacks by militants.

The attacks came as President Mahamadou Issoufou prepares to step down after two five-year terms to allow for fresh elections.

Bordered by Nigeria to the south, Niger has also suffered attacks from Boko Haram insurgency. 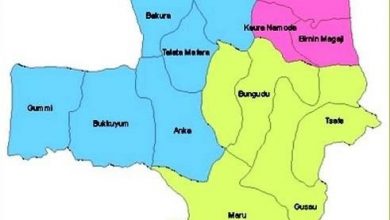 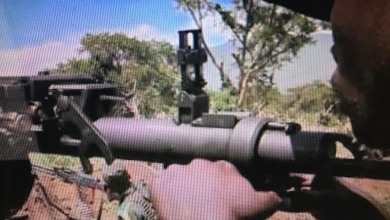 Analysis: Nigeria’s COVID-19 Testing Increases By 94% From April, Still Among Lowest In Africa 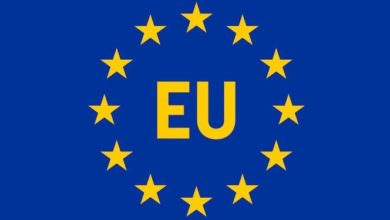