A woman died from machete wounds and houses were burnt during a violent clash between opposing inhabitants of the Bena Kapuya tribal group and those of Bena Nshimba on Friday April 15, authorities said.

The woman who died, according to administrative authorities, was from Bena Nshimba sector of Baluba Lubilanji in Katanda territory, 60 km to the west of Mbuji Mayi in Masai Oriental, Central DR Congo.

She died when she was being taken for treatment at the Bibanga hospital.

“It all started following rumours that Vincent de Paul Mutombo, who claimed to be the chief of the Bena Nshimba tribal group and who had been under detention for the past two years and whose case is still on appeal, had been released,” Pascal Kazadi Mudimba, the administrator of Katanda territory said of the genesis of the crisis.

Mudimba revealed that all the villagers whose houses were burnt have gone to the neighbouring Nkuadi, Bakua Mulumba, and Baku Kande villages, while other villagers went  to Ngandanjika.

The administrator traced the origins of the conflict to 1892.

“It is an old land conflict dating to 1892. The Baluba Lubilanji sector has three tribal groups namely the Bena Kapuya, Bena Muembia and Bena Nshimba,” he narrated.

The Bena Kapuya and Bena Muembia reject these claims which is why his being released from prison has caused the clashes.”

Speaking on the situation on the ground, Mudimba disclosed that he has deployed the forces of law and order who have been in control of the situation while searches are continuing with a view to finding all the missing persons. 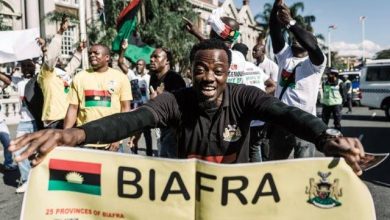 53 Years After, Young Nigerians Want To Know What Happened in Biafra 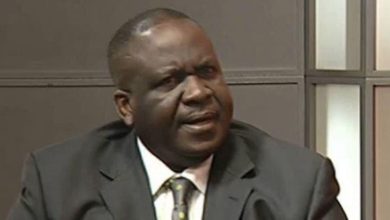