Inter-communal clashes between Teke and Yaka in the Kwamouth territory of Mai-Ndombe province in the Democratic Republic of Congo led to the death of five people on Wednesday, Aug. 3, 2022.

The clashes took place in Ngambomi village, where, according to local sources, members of the Yaka community attacked and burnt down the residence of the traditional ruler.

Soldiers dispatched from Inongo to contain the violence stopped at Kwamouth instead of reaching the Ngambomi village where the clashes occurred. Tension has continued to rise ever since among the two communities.

“The soldiers dispatched to the clashes’ scene confirm that they were not sent to go into the forest but rather to secure the Kwamouth area, the rural council that had been burnt some time ago,” revealed the civil society vice president.

The original cause of the conflict between the Teke and Yaka communities was a disagreement over customary royalties on what to pay to local Teke authorities by the non-origins (the Yaka).

The conflict has, however, since morphed into different causes.

Mai-Ndombe province has been the victim of communal conflicts in Yumbi territory since December 2018. Earlier violence which pitched members of the Ntende ethnic group against the Nunu, resulted in the deaths of at least five hundred persons, according to the United Nations. 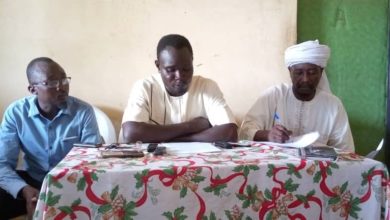 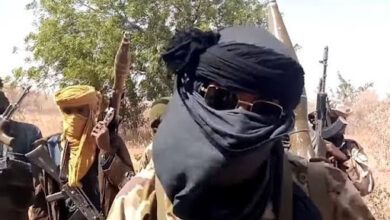 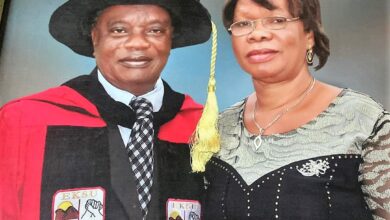 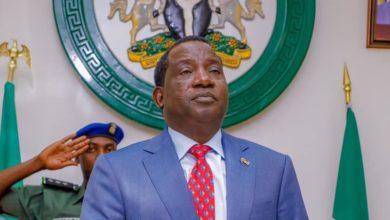