HumAngle had earlier reported local sources seeing the build-up of Boko Haram fighters in Sabon Gari town in Damboa LGA, heading in the direction of Garki and Gombi, which turned out to be Kwada, a community in Chibok LGA in Borno State on the route.

According to Allen Manasseh, Media Director of Kibaku Area Development Union, an umbrella body for the Chibok community, the attack on Sunday evening resulted in the death of a woman and the burning of several houses, including those of two younger brothers of the late Rev. Lawam Andimi, the Chairman of Christian Association of Nigeria in Michika LGA  of Adamawa State.

Andimi was killed by Boko Haram insurgents in 2020.

Manasseh added that some soldiers who were struggling to contain the situation were killed in the attack.

“As a community, we commiserate with the families of the soldiers and the woman killed in the attack.

‘This further reiterates our position as a community, that we are under siege and all our communities could be attacked at any time,”  Manasseh said.

HumAngle understands that at least five soldiers were killed and several others injured in the attack which occurred about six miles from Chibok town.

At the time of filing this report, the identity of the group responsible for the attack is unknown.

In December,  Kibaku Area Development Union called on the Nigerian Government to redouble its efforts to checkmate the violent attacks of Boko Haram terrorists on the agrarian community.

In a statement on Monday, Manasseh said communities in Chibok had been attacked for more than “69 times.

In 2014, Boko Haram insurgents abducted 276 schoolgirls from the dormitory of Government Girls’ Secondary School, Chibok. One hundred and seven of the girls have so far been released or escaped but several others are still unaccounted for. 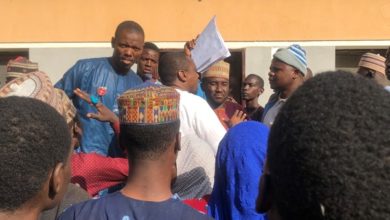 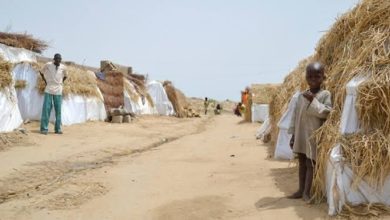 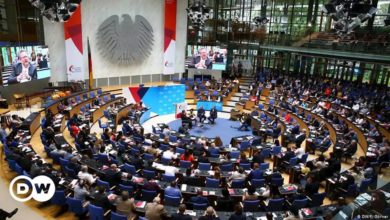 #GMF2021: Taking Away More Than A Few Benefits Of Constructive Journalism