Despite efforts by the soldiers of the Central African Republic national army, FACA, and their Russian mercenary allies to recapture most of the national territory  occupied by armed groups in the country, insecurity remains high in Kabo located in Ouham-Fafa, situated about 70 kilometres from the border with Chad.

Armed gangs suspected to be combatants of the Coalition of Patriots for Change (CPC) have been wreaking havoc on the local populations despite the presence of FACA soldiers and Russian mercenaries.

Last week, three persons were killed by suspected CPC rebels and the parliamentarian for Kabo 2 has called on the government to urgently send reinforcements to the troops already present in the locality.

“At the level of the Kabo center, there is some relative calm because of the presence of FACA soldiers and their Russian allies. However, we deplore what has been happening in the neighbouring villages. There are so many exactions on the populations,”  the parliamentarian revealed.

“People cannot freely go about their occupations. They can no longer go to their farms because there are holdups by armed combatants in Kabo right now.”

“We have always demanded that the government assure the security of the population. Government did so in the month of March when it sent forces to Sido and Kabo centre.”

“Now, there is some calm at the level of the centre so we now want the government to redouble its efforts by again sending supplementary troops in support of those already on the ground.”

In April, Kabo, the chief town of a sub-division in the division of Ouham-Fafa, situated about 60 km to the north of Batangafo and to the south of Middle Sido on the 4th national highway was recaptured by the Central African Republic national army and their Russian and Rwandan allies from the rebels of the CPC.

The CPC rebels after being routed from Kabo decided to withdraw to the north on the border with Chad but have been carrying out sporadic raids in the zone ever since. 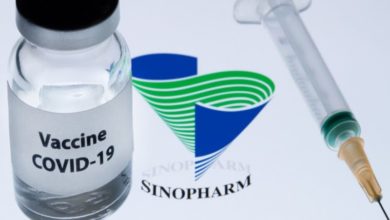 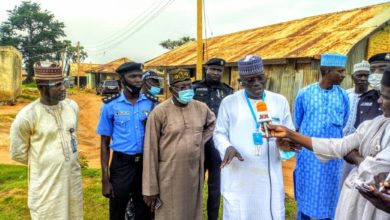 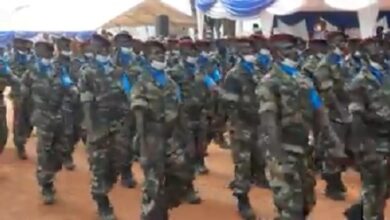