The Kaduna State Government, Northwest Nigeria, has placed a ban on felling trees for timber, firewood, charcoal, and for commercial purposes in six Local Government Areas in the state amidst growing insecurity.

Aruwan also said all questionable movements and activities within the thick forests across the seven listed Local Government Areas have also been prohibited with immediate effect.

Before the ban, the state government had directed the suspension of weekly markets in Birnin Gwari, Chikun, Giwa, Igabi, Kajuru Local Government Areas.

The government had also banned the selling of petrol in jerry cans within and outside premises of petrol stations in the five local government areas listed, with immediate effect.

These recent bans across the Northwestern  state come on the heels of rising insecurity plaguing the state. Security personnel have been directed to ensure compliance with these directives.

Citizens were however enjoined to cooperate with the government as necessary steps were taken against banditry and criminality across the state. 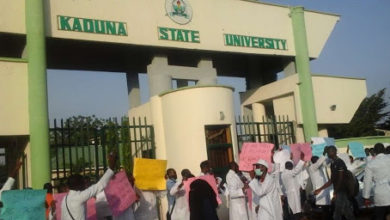 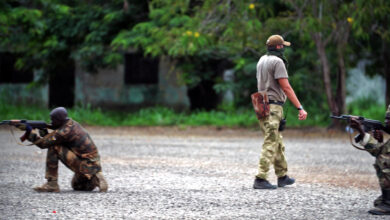 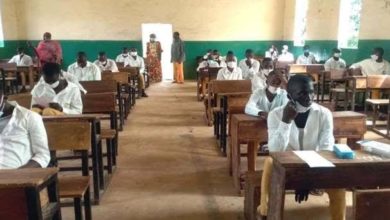