Insecurity in Nigeria has continued to cost many Nigerians their lives as 89 people died across the country between Monday, June 29, and Friday, July 3.

According to the Nigeria Security Tracker (NST), 55 people were also abducted within the same period.

Borno State recorded the highest death toll of 62, which is 69.7 per cent of all fatal casualties. Most of the killed people were, however, members of the Boko Haram terror group.

10 deaths were recorded in Bauchi, eight in Taraba, two in each of Ebonyi, Katsina, and Nasarawa, and one in Bayelsa.

The kidnappings took place in six states with 30 of the victims abducted in Nasarawa, 10 in Rivers, five in Borno, five in Ebonyi, four in Katsina, and one in Delta.

The Air Task Force of Operation Lafiya Dole had raided a meeting venue of Boko Haram terrorists at Mainyakare, an area close to Sambisa Forest in Borno, on Thursday, July 2, killing scores of insurgents.

“The first jet in the first wave of attack recorded a precision bomb strike on the designated target, completely destroying it,” Coordinator of Defence Media Operations, Major General John Enenche, had said.

“Other compounds, which were also designated for destruction, were taken out by subsequent passes of the NAF fighter jets. Many of the BHTs were also killed as a result of the airstrikes.”

On the same day, seven Boko Haram members were killed during a battle with soldiers at a military base in Damasak, Borno State, that lasted for two hours. Three soldiers also lost their lives.

Scores of terrorists also lost their lives on Friday to airstrikes at the Gulumba Gana-Kumshe axis of Northern Borno.

“The vigilantes were ambushed when they went after the bandits as they attempted to rescue the abducted people,” said Alhaji Muhammad Otto, the Local Government chairman. “Their corpses were brought to Nasarawa from the area for burial.”

In Rivers, 10 employees of Addax Petroleum working at an off-shore facility in Okwori, Rivers State, were abducted by pirates. 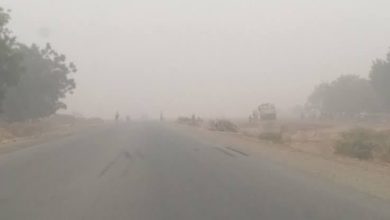 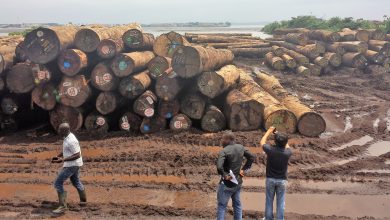 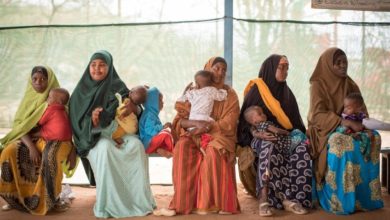 East African IDPs Need More Help But From Where? 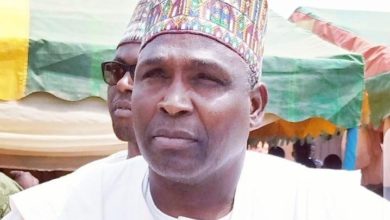