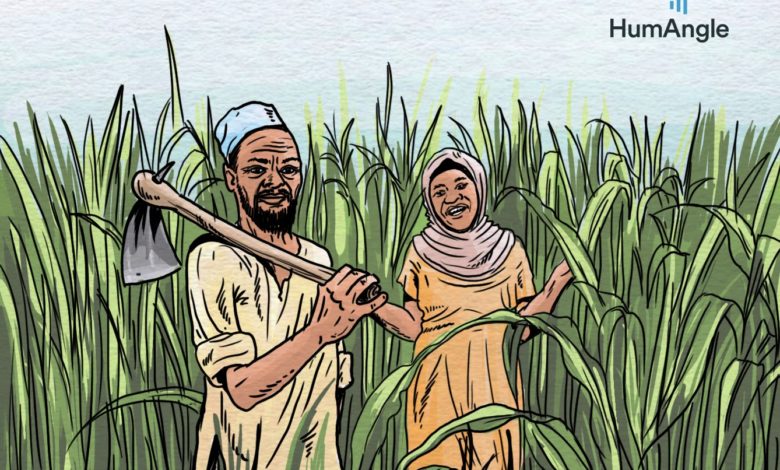 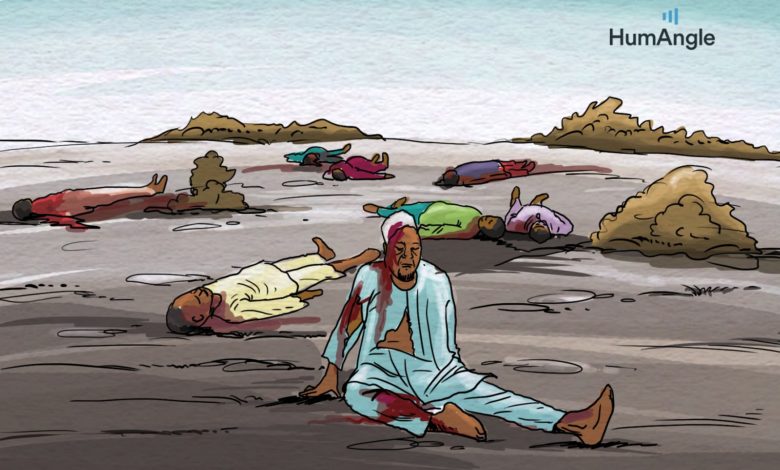 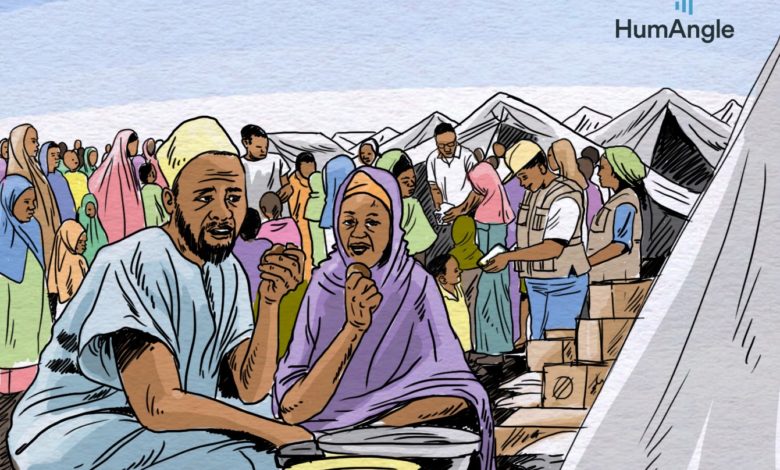 There is hunger. It is not new. Things are difficult. The women now go and pick guinea corn that has sprouted from the ones destroyed by elephants. It took years before I was registered in this camp and in that time, my family and I had to farm; but elephants destroyed our crops. Some people had to go to Cameroon to farm and we had friends who could not eat for two or three days.

Things were not always this bad. Before the bombing in 2017, organisations like the Red Cross used to give us a lot of materials. My name is Muhammad Al-Jarawa. We were staying peacefully in Jarawa when Boko Haram came and attacked us. We; my family and I, fled to Rann when we could not bear it. Rann is the local government area headquarter that the soldiers recaptured from Boko Haram. We got here on March 23, 2016.

Before we came to Rann, we first went to Gira camp in Cameroon. Vehicles from Gamboru used to go there; we then came to Gamboru from there. Boko Haram soon started launching attacks and when it became too much and there was no school, we ran down here with our family. It was peaceful when the Red Cross was giving us food. They had interventions alongside other organisations.

Everything changed on Jan. 17, 2017. That morning, we saw a fighter jet flying over us at about 11 a.m. We thought we were safe by staying with the soldiers but the jet fired bombs at us. About 120 people died and 200 were injured; I was among them and sustained injuries on my hand and leg from a bullet that went through. Many people died, many were injured and many things happened.

The military said it was a mistake and that they meant to bomb Boko Haram people. I have not seen anything since I came back from the hospital. Things changed after that day. Organisations that used to help us with food are hardly available now. Some of them were killed. We are hungry now.