Nigerian President, Muhammadu Buhari, has said he empathized with kidnap victims and their families as the country battles upscale abduction in recent years.

“I also share the pains of families and direct victims of ransom-seeking, kidnap victims who went through unimaginable trauma in the course of their forced imprisonment,” the Nigerian President said in a nationwide broadcast on Saturday, June 12 to mark the country’s Democracy Day.

Buhari refuted claims that he was not bothered about kidnap incidents ravaging the country, saying “every incident, however minor, gives me great worry and concern.”

He extended sympathy to families of Nigerian security agents who lost their lives while serving the nation.

“Once again, I want to render my sincere and heartfelt condolences to the families and friends of our gallant servicemen and women who lost their lives in the line of duty and as a sacrifice to keep Nigeria safe.”

“I extend the same condolence to the families and friends of our countrymen, women, and children who were unfortunate victims of such senseless arsons, kidnappings, and murders.”

Kidnapping for ransom has become rife in the country, especially in the Northwest where terror gangs have been targeting schools.

Since the beginning of 2021, more than 700 students have been abducted. The President had warned state governments and parents against payment of ransom for the release of the kidnap victims. 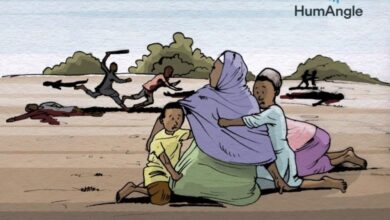 Escaping Terror (1): An IDP’s Journey From Borno, Cameroon, To Yola 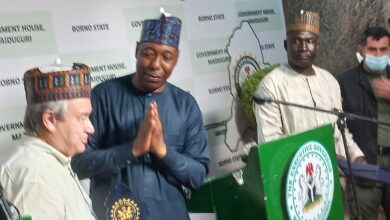 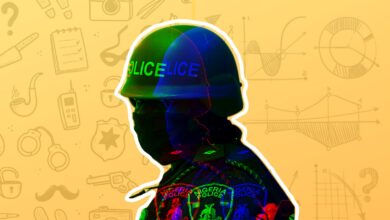 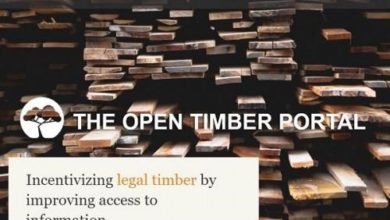