Bello Masari, the governor of Katsina State, has warned armed groups believed to non-religious terrorists, to expect the deployment of air and land troops by the military against them.

The governor spoke on Wednesday at the State Government House in Katsina while addressing the media on COVID-19 and insecurity.

The statement came on the heels of renewed terror attacks in the state following which President Muhammadu Buhari ordered military deployment and offensive against the criminals.

“So, I have reported to the military and the president. Already, there is the deployment of aircraft and land soldiers.

“In fact, they have gone deep in the forest. The soldiers from Kaduna and Zamfara are coming and they will storm the deepest Baysari zForest Dajin Koko,” he said.

Masari said every single hideout of the terrorists “will be flushed” and advised locals collaborating with them to desist.

He said, “I had advised them (gangs) not to get the military involved and they thought with the arms they buy that they are more powerful than anyone.

“We also have those getting paid to inform the terrorists about these operations, telling them where to lay ambushes.

“These are the same people the terrorists are attacking after giving them between N5, 000 and N10, 000.

“I plead with you all to be more secretive about this because it’s a war strategy.

“Already, we are seeing progress being made. Therefore, we pray for the military, the police, and the entire armed forces for complete victory.”

In recent times,attacks by terror gangs have increased in Katsina State in spite of efforts by the state government to use a conciliatory approach to get the criminals to lay down their arms.

Masari like his Zamfara State counterpart, Bello Matawalle, had engaged the criminals in discussions to convince them to end their attacks on communities, which have resulted in humanitarian crises.

On Sunday, May 24, dozens of armed men stormed Yankara village and kidnapped a bride-to-be and her best friend 48 hours to her wedding.

Residents of the village in Faskari Local Government Area of Katsina State were shaken after the attack.

The heavily armed men, who stormed the village on motorbikes at night when most villagers had gone to bed, went to the family house of the bride-to-be and abducted her and her best friend.

A source said the criminals also took huge quantities of food items and other valuables during the operation. 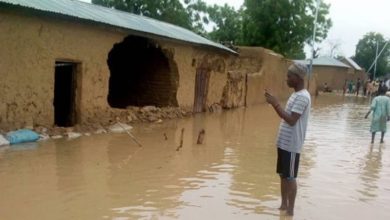 Flood Destroys Over 50,000 Houses in Jigawa 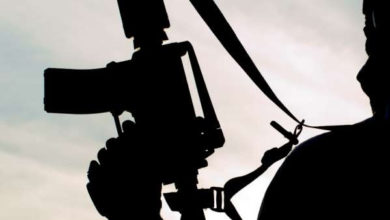 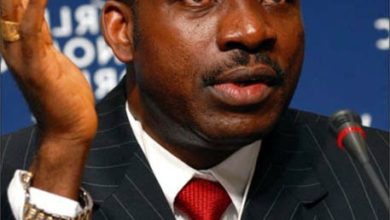 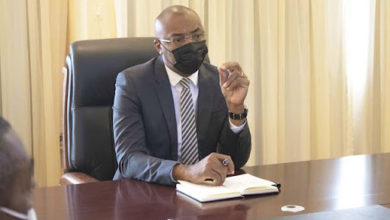