The terrorists were killed in a sting-like operation, when the hunters raided a ‘riverside’ community in Magami between Shiroro and Rafi Local government areas on Wednesday, Sept. 1.

According to a report by PRNigeria, the community, which is near a river, had been continuously used as hideouts by the terrorists, who also set their camps in the axis.

The report quoted a police intelligence officer, who spoke on anonymity,  that few of the  terrorists escaped with several gunshot wounds.

“I can tell you for a fact that the bandits met their waterloo. At least 47 of them were eliminated by the hunters who participated in the operation,” he said.

However, it could not be confirmed if the hunters were part of the recently inaugurated Niger Special Vigilante Corps (NSVC) established by the police and the state government to combine the efforts and activities of all local security outfits into one special corps and operations.

Abubakar Sani Bello, Governor of Niger State during the inauguration of the corps in June, stated that the activities of the ‘bandits’ would not intimidate the people or the government as the way of life of residents would not be changed by acts of banditry.

“Bandits want to force us to change our way of life in Niger State but we won’t allow them,”Sani-Bello had said. 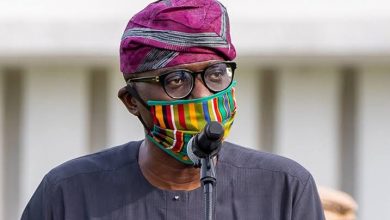 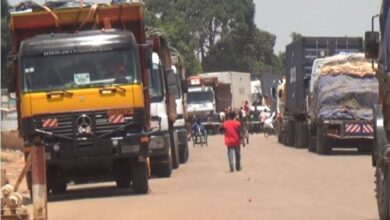 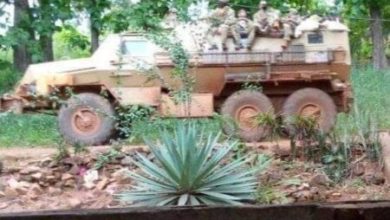