The humanitarian response plan for Nigeria this year includes the priorities identified by the vulnerable individuals, women, children and those with disabilities affected by insurgency in Borno, Adamawa and Yobe, including empowerment, physical, mental wellbeing and living standard needs, according to a report published by the United Nations Office of Humanitarian Affairs (UNOCHA).

The response will adapt to the dynamic, complex, and rapidly evolving operational environment in the northeast region, which has been plagued by insurgency for the past ten years.

This is because of increased collaboration between the agencies of the UN, other international NGOs, as well as government and state authorities involved in the development, peacebuilding and stabilisation. Such efforts included the establishment of the North-East Development Commission and the Ministry of Humanitarian Affairs, Disaster Management and Social Development in 2019.

“The new approach pays particular attention to reflecting the priorities identified by affected people themselves and considers the specific needs of diverse groups of people, including women and girls and people living with disabilities,” Edward Kallon, the UN Resident and Humanitarian Coordinator in Nigeria said.

Humanitarian organisations were able to provide aid to 5.2 million people in 2019, most of whom were women and children, saving 365 children each day and food assistance to 2.4 million people each month.

Out of $848 million that was appealed for, funding of 68.3 per cent, nearly $580 million was raised. This year, a sum of $839 million will be needed to reach all those who require aid in the region, with funding going towards empowering local organisations, and coping with the crisis, “while identifying more sustainable solutions.” “Humanitarian assistance is not a long-term solution to the protracted crisis in north-east Nigeria. Together we must focus on four critical elements: prevention, stabilisation, transformation, and sustainability.

“We have to seize all opportunities to save and protect lives as a matter of urgency, prevent further violence, and foster recovery, peace-building, reconstruction and development efforts wherever and whenever possible. Together we can restore hope to the most vulnerable and a chance at a brighter future for the millions of people affected,” Mr Kallon urged.

The number of people in need of humanitarian aid this year has also risen to 7.9 million, due to the increased attacks of terrorists, climate change, natural hazards, and diseases, according to the UN.

In 2019, more than 180,000 people were forced to flee their homes for safety, which has been a recurring trend since the crisis in the region began, and an increase of human rights violations has become the norm.

Access to land and livelihood has also become a lot more difficult for the vulnerable people and, with insurgents setting up checkpoints on the main supply routes, has had catastrophic implications for both the civilians and aid workers, interfering with freedom of movement and access to food and medical supplies. 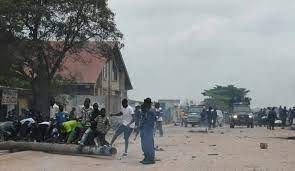 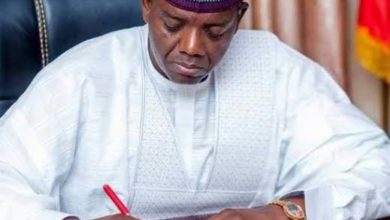 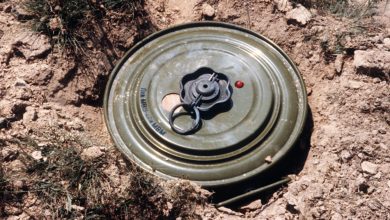 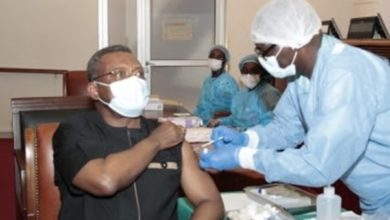