Human Rights Watch has called on donor agencies to suspend their military assistance to governments that support the M23 rebels and other armed groups responsible for exactions in the Democratic Republic of Congo.

Human Rights Watch, in a report published on Monday, July 25, pleaded with the United Nations, the African Union and governments concerned to publicly denounce the exactions of M23 and those committed by other parties.

“Donor countries must suspend their military assistance to governments that support the M23 and other armed groups responsible for exactions in DR Congo.”

It also insisted that sanctions meted against M23 commanders be extended to other persons responsible for severe exactions and high officials of the region who are accomplices to abuses by armed groups.

Human Rights Watch feared that the M23 rebels, who have been responsible for severe exactions and largely inactive for the past decade, may be receiving support from Rwanda for its operations in the North Kivu province of DR Congo.

Dr Denis Mukwege, Nobel Peace Prize laureate, spoke about how former US President Barack Obama called on the Rwandan leader to stop his support for rebels.

“In 2012, when they (M23) attacked for the first time, the President of the United States, Barack Obama, had publicly, in front of journalists, called for the Rwandan president to stop his support to them,” Dr Denis Mukwege, Nobel Peace Prize laureate had declared on June 12, 2022.

“This telephone call gave us peace for ten years. And if the movement has resurrected, it has restarted somewhere. We can no longer speculate on who is the aggressor. The aggressor is clear, and Belgium can do so.”

Apart from the United States, few other international actors have identified Rwanda as the principal supporter of M23. 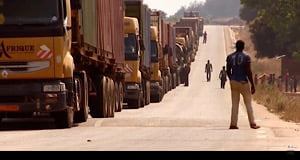 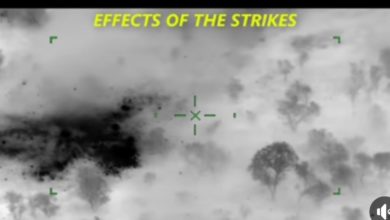 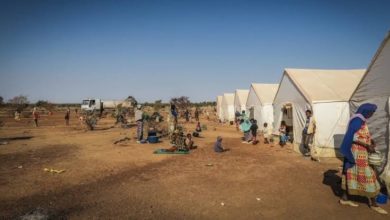 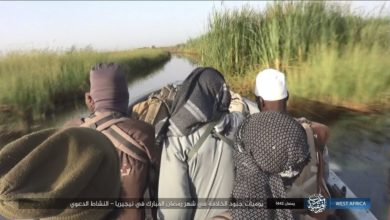