Onome Adene, sister to Peter Adene Eromosele, a #ENDSARS campaigner who is currently in police detention says police operatives in Lagos, Southwest Nigeria disguised themselves as businessmen to arrest her brother for his involvement in the protest that demanded for police reforms in the country.

Peter, who was arrested by the police at his Ikeja residence in Lagos State on Saturday, November 7, has been transferred to Abuja, Nigeria’s capital where he is being detained at the Force Headquarters, his sister said.

Speaking on a Channels Television programme, Sunrise Daily on Tuesday, Onome recalled how she received a call from someone who claimed to be a former member of the church they attend.

“He said he went to our church at GRA and discovered that we are no more there, but he had a parcel for my dad who is the pastor of the church,” Onome narrated.

“Seeing that we were no more there, he came to Allen where we stayed. I told him to come to the First Bank Bus Stop.”

But when she saw the caller, Onome said she couldn’t recall ever seeing the man who had with him, a small parcel packed in a black nylon bag.

While still trying to refresh her memory about the stranger, she said four other men appeared and put her in the middle.

“The man said they had a business agreement with Peter, they bought a commodity from him and they transferred money to his Zenith account,” Onome explained.

She stated that Peter, who they were looking for was not into any form of buying and selling.

“My brother is a musician, philanthropist, he takes care of the less privileged and the owner of belleful naija on Instagram.”

According to her, the men insisted on being taken to her residence so they could see her brother, adding that while they were still arguing, three Toyota Hilux vans pulled over.

The team, according to her, was led by one Hamza, a Chief Superintendent of Police while she was ordered to get into the car.

“They deceived me to get to my brother” she said, adding that, “on getting to the house, Peter was taken away to the police station.”

Onome said Peter was told at the Police Station that he was arrested because of his involvement in the ENDSARS protest. 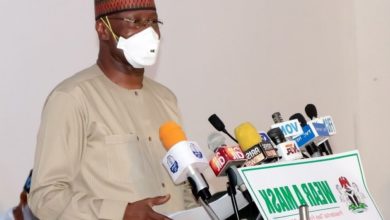 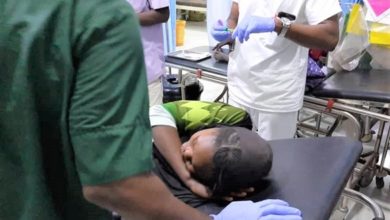 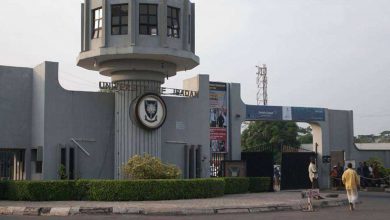 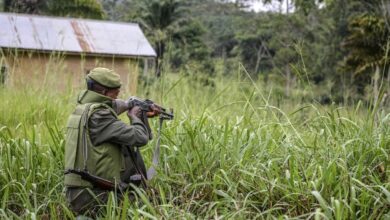