Sporadic gunshots were heard in the early hours of Wednesday near Niger republic’s Presidential palace in the capital Niamey, just two days to its first democratic transfer of power.

ActuNiger, a news outlet reported that gunfire was heard around the palace and other districts of the city around 3 a.m., but the situation calmed around 4 a.m.

The presidential guards were reported to have repelled the attack and brought the situation under control. According to France 24 a few soldiers were arrested after what is being tagged an attempted coup.

This incident is happening hours before the inauguration of Mohamed Bazoum, a former interior minister and successor of outgoing President Mahamadou Issoufou, which will mark Niger Republic’s first democratic transfer of power from one elected leader to another.

Niger’s Constitutional Court had recently confirmed Mohamed Bazoum’s victory in the presidential runoff, thereby paving the way for him to be sworn into office on April 2.

In Feb., a wave of protest followed the announcement of the winner of the runoff election between ruling party candidate Mohamed Bazoum and former President Mahamane Ousmane. But the opposition deemed the elections fraudulent. 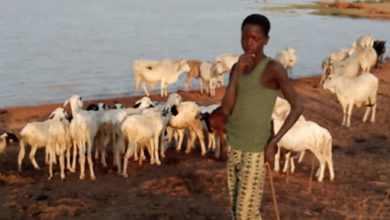 17 Persons Die In Protests Against UN Forces In DR Congo 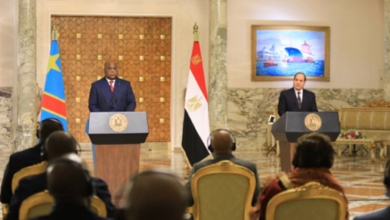