Anas Hussein, a young herder, was allegedly brutalised by a military officer and is receiving treatment for his injuries at the Evangelical Church Winning All (ECWA) Hospital, popularly called, Jan Kwanu, in Jos North Local Government Area of Plateau State.

His brother, Salihu Hussein, told HumAngle that Anas had been battling with various health challenges, including trauma, as a result of his experience at the hands of an officer attached to Operation Safe Haven (OPSH) Sector 4, Barkin Ladi.

Defence Headquarters led-OPSH was created following the expansion of the mandate of an earlier special task force, with the objective of curbing clashes between herders and farmers, reducing ethnoreligious conflicts and maintaining peace in Plateau State and Southern Kaduna State.

The operation represents a coordinated response by the military, bringing together the different services within the armed forces, including the army, navy, and airforce. It also includes other security agencies such as the Nigeria Police Force, Nigeria Security and Civil Defence Corps and Department of State Services.

Anas’ predicament, his brother told the paper, began when his herd destroyed a portion of a rice farm in Bisichi Village of Barkin Ladi, Plateau State.

The situation was de-escalated after the young herder notified his family of the incident and a series of negotiations with the farm owners led to a settlement.

Events, however, took a disturbing turn when the military detained and moved him on September 6 to a facility in Barkin Ladi, where he went through a series of inhumane treatment and brutalisation, his brother said. After his release, Anas’ family cared for him at a local pharmacy before moving him to a hospital in Barkin Ladi and subsequently ECWA hospital in Jos for better treatment.

In multiple pictures shared with HumAngle, deep wounds were visible on the back of Anas.

Salihu said the family had been struggling to pay the medical bills and all they wanted was justice for Anas and support for his medical treatment.

When HumAngle reached out to the Public Relations Desk of OPSH on the incident, an official who did not provide his name or designation, said Anas was rescued by OPSH sector 4 in Barikin Ladi from a people who attempted to lynch him for allegedly belonging to a criminal network. 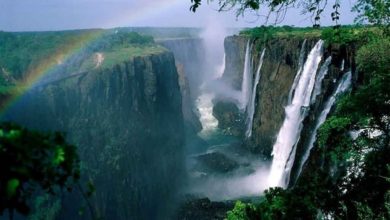 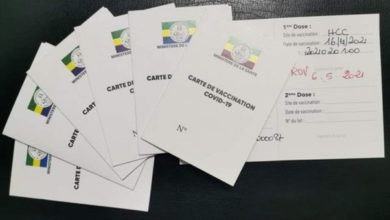 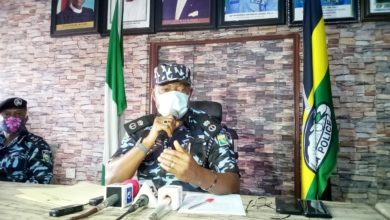 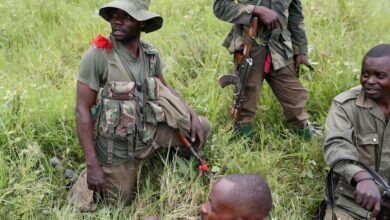