Two policemen were killed while one other was injured Friday afternoon by unknown gunmen in Kalgo village of Garki Local Government Area, Jigawa State, Northwest Nigeria.

The incident occurred on Friday shortly after the release of Zainab Isa Zakari, a 400-level student of Sule Lamido University, Jigawa State abducted by terrorists on Monday in Bosuwa village in Maigatari Local Government Area of the state.

The gunmen were suspected to be members of a terrorist group that has been terrorising the local government area. This newspaper had reported how Zainab was abducted from her residence on Monday at about 1 am by some gunmen.

Sources told HumAngle that the gunmen ambushed the policemen and killed two officers during a gun battle that ensued while a third one sustained injuries.

The late policemen were attached to Maigatari Division Police Headquarters and were said to have rushed to a distress call when they were ambushed by the gunmen. The gunmen were attacking Kalgo village.

Jinjiri however, stated that he was yet to receive full detail of what happened. 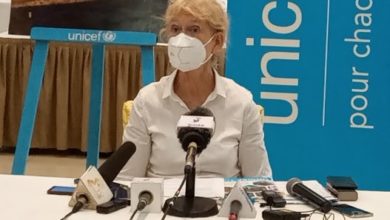 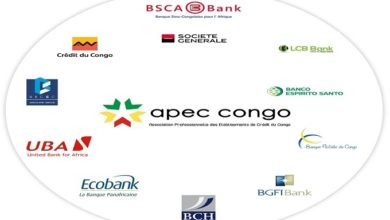 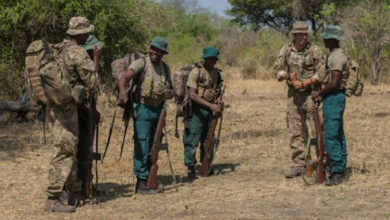 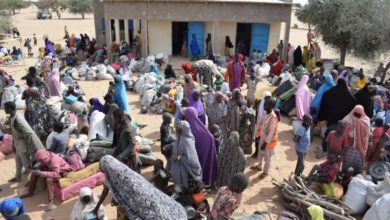