Some gunmen who locals identified to be bandits have attacked a community in Bosso Local Government of Niger State, Northcentral Nigeria, killing a political party leader and abducted his three daughters.

“The gunmen stormed the village, killed the party leader and abducted his three daughters,” said Dauda Doko, who is a resident of Bosso.

Doko lamented that the armed men have been terrorising communities in the local government area for a very long time with no positive intervention from the government.

This came after the group had allegedly killed seven persons in Kusasu community under Shiroro Local Government Area of the state last Friday.

Houses of those who escaped the attacks were burnt down by the bandits .

It was further learnt that the victims were said to have fled the attack and hid in the bush but were pursued by the bandits and allegedly shot at close range.

Sources in one of the communities told our reporter that a man who is believed to be the driver to the bandits was reportedly nabbed by men of the Nigeria Security and Civil Defence Corps (NSCDC) in Shiroro on Friday. 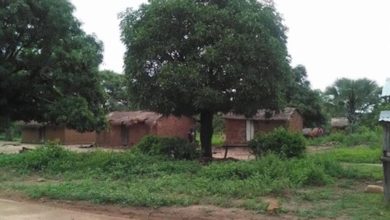 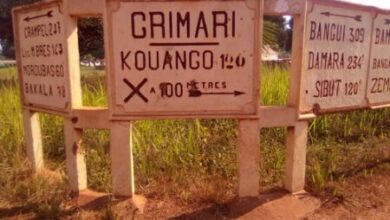 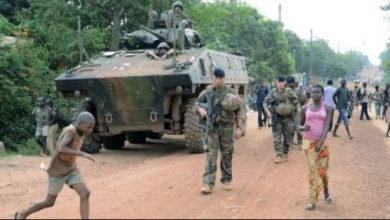 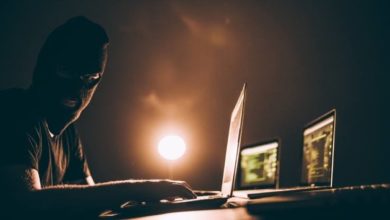