No fewer than seven persons were reported killed by terrorists in Kanga and Kanawa communities of Dan-Musa Local Government Area of Katsina State on Thursday morning.

HumAngle gathered that the criminals arrived in the community the previous night and spent several hours terrorising the communities, killed one security personnel, six others and left several others seriously injured.

A resident of Kanawa, who asked not to be identified, told HumAngle that “the group stormed our communities around 1a.m. with heavy gunshots, killed two females and two males on the spot.

“The group laid ambush on the security of Maidabino village close to our community. There was exchange of gunfire for some minutes, they later overpowered the security, killed one personnel and wounded two seriously.”

They took them to in the hospital in the morning” He continued.

“The attack affected one family that lost three people.”

“One of the family members who narrowly escaped from the attack said ‘they entered our house with heavy gunshots. They first killed my uncle, a younger brother to my father, his son and my immediate younger brother.’

“‘They shot my two pregnant wives, they are currently in serious condition in Dan-Musa Hospital, and later took food items and other valuables from the house.'”

A pregnant woman lying on the floor at the emergency unit of the hospital, said, “when we heard the gunshots from our neighbors, we ran back to our rooms and locked the doors.

“When they tried to break the door but they couldn’t, they opened fire on us, shot me on my waist and also shot my sister on her neck.”

The spokesperson for the Police Command in Katsina State, SP Gambo Isah, confirmed the attack, saying, “they were over 100 in number.

“This time round, they came to the community without motorcycles. So, we reached out for support from our base at Maidabino, they ambushed our team, killing one security personnel.

“We have deployed more personnel to the area to enhance security and arrest the perpetrators.”

Last week, Nigeria’s top security chiefs met with the Katsina State Governor, Aminu Bello Masari, and discussed strategies to end the crisis in the state and other parts of the Northwest region.

Youth in the state had protested against killings and general insecurity in communities, an action which led to the arrest and harassment of some of the protesters.

An activist, Hassan Funtua, decried “the recent attacks in Katsina communities on daily basis by terrorists.”

He said the handling of the attacks had proved that the government was ” not ready to end the senseless killing of innocent people. What they are interested more is the arrest of innocent youth who ask them to wake up to their responsibilities. 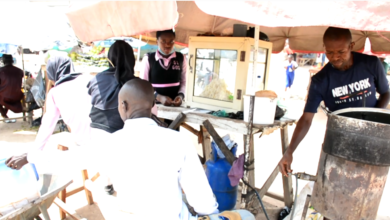 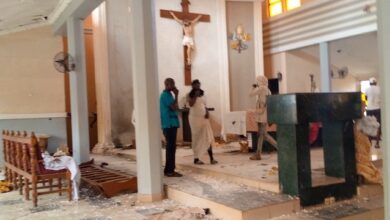 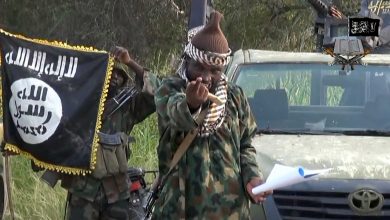 The Cameroonian Perception Of Boko Haram 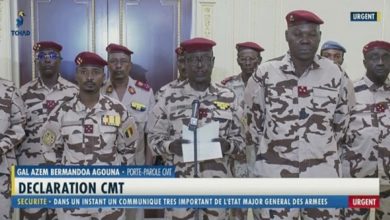