A resident of the area, Habibu Lawal, said “on Monday, July 20, around 12:50a.m., members of a terrorist group stormed the village, shooting and searching everywhere for food items and medicines.

Hassan Mustapha Zakka, the father of the six months old baby, said, “they displaced our village. All of us left that night because of the heavy gunshots. After some hours, we got back to the village around 6a.m. to look for our women and children.

“I went to my house but could not find my wife and her daughter.

“I was trekking on the outskirts of the village and sighted her from afar lying down helplessly, and she was seriously beaten and bleeding.”

“She told me the group removed my six months old baby from her and ran away with her.”

“The group after some hours in the afternoon released the baby,” Zakka narrated.

He said in the afternoon, around 1p.m., “we sighted a small girl coming to our village with the baby. The girl is 11 years old, she said she trekked for over six hours before arriving at the village,” he said.

Zakka said the girl was seriously traumatized and could not explain where the women abducted with her were but that the gang members handed over the baby to her and showed her the way to the village.

HumAngle learnt that among the victims was a 10-year- old primary school child.

Zakka added, “ they called us yesterday asking us for N10 million as ransom for each person kidnaped. As I talk to you, no security official or government official has come to our village to hear our story.

“All I knew, we informed the DPO of Safana and he promised to send his team to come and investigate the situation.”

Another member of the community, Abdu Umaru, said “ they broke our patent medicine shops, took malaria drugs and some other medicines.

“They also broke one shop that sells motorcycle spare-parts, took away tubes and some other motorcycle parts.”

Katsina State has been subjected to incessant terror attacks over the past few months and the Governor, Malam Aminu Bello Massari, is blaming the opposition and enemies of the ruling All Progressive Congress party of being responsible for the problem.

Last week a bomb exploded near a farm, killed six children and injured five others in Yammama community of Malumfashi Local Government Area of the state. 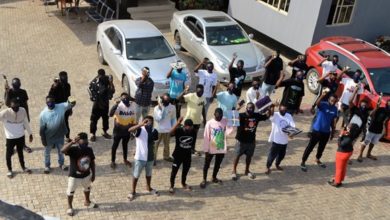 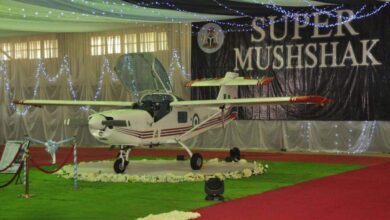 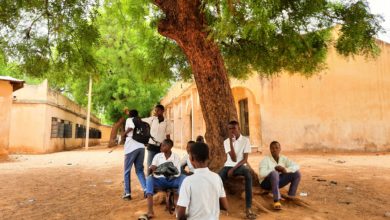 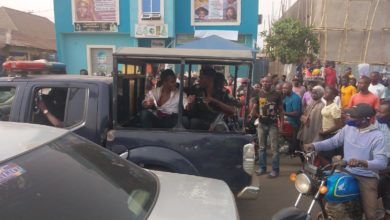