Abba Kyari, once regarded as Nigeria’s ‘super cop’, has been arrested. The previously celebrated police officer was arrested on account of cocaine trafficking allegations made by the National Drug Law Enforcement Agency (NDLEA).

Kyari has also been on suspension for seven months now, after being linked to another crime. This series of infractions by the erstwhile police chief call for a deeper look into the place of accountability in the Nigeria Police Force.

Up until he was suspended for his conspiracy to commit wire fraud alongside Ramon Abass, popularly known as Hushpuppi, Kyari was leading the Intelligence Response Team (IRT) at the Force Intelligence Bureau of the Police Force. He was often used to define an ‘upright’ security officer despite the tag that the police is the most corrupt institution in the country.

Kyari has received many laurels including the police medal for courage three years in a row (2012, 2013 and 2014). The House of Representatives also honoured him for his ‘hard work’ and outstanding performance in the Nigeria Police in 2020.

He also got several other recognitions, including accolades from President Muhammadu Buhari.

Some of his achievements also include the arrest of Chukwudi Onuamadike, the notorious kidnap kingpin better known as Evans, in 2017. At the time of Evans’ arrest, Kyari had mentioned that the kidnapper gave him $2 million if he could keep quiet and let him go.

He busted Taraba’s most wanted kidnap kingpin, Hamisu Wadume in 2019 and led the arrest of Boko-Haram Commander Umar Abdulmalik alongside eight of his terrorist gang members among others.

On the heel of these trailblazing bursts, Kyari has started to face allegations of his own. On Monday, Feb. 14, 2022, he was declared wanted for alleged involvement in cocaine trafficking despite being on suspension.

According to the NDLEA, Kyari belonged to a drug cartel that operates the Brazil-Ethiopia-Nigeria illicit drug pipeline. He negotiated the release of 25kg of cocaine and offered $61, 400 cash to the enforcement agency.

Recall that following his entanglement with Hushpuppi, the police authorities ordered his probe, and the Inspector-General of Police (IGP), Usman Baba, recommended Kyari’s suspension, pending the outcome of an ongoing internal investigation touching on him.

Long before then, Amnesty International and the National Human Rights Commission (NHRC) in 2019 accused him of illegally depleting the assets of one Collins Ezenwa, a suspected criminal after his team shot the man dead.

The deceased’s wife claimed Kyari and his team withdrew money from her late husband’s account and pocketed millions from his hotels. Kyari denied victimising the deceased’s wife but claimed he was acting within his powers by confiscating the man’s properties.

Also, a resident of Lagos, Afeez Mojeed, told the Lagos State Judicial Panel of Enquiry on Police Brutality Kyari extorted N41 million from him in 2014 and locked him up for 14 days. He claimed in his petition that the police boss forced him to sign blank cheques before taking him to court over trumped-up charges.

While Kyari is yet to defend himself on previous allegations, he has found himself in another mess even as he continues his flamboyant lifestyle.

Abdul Mahmud, a lawyer and social critic, condemned the failure of authorities to make their findings known on the earlier scandal involving Kyari.

“It has taken the police more than six months since his involvement in criminality with Hushpuppi and the police haven’t been forthcoming in making the report of the panel known to the public,” Mahmud said in an interview with HumAngle. “If the Inspector General of Police refused to come out with an outcome, the Police Service Commission is responsible for his discipline. At one level, what the NDLEA has done is out of frustration and to show that they can arrest anyone.”

“I am, however, suspicious that almost months after Kyari’s suspension, he continues to act in an official capacity? As a matter of fact, suspicions are also on what effect this will have on his extradition. The extradition proceedings may have to stay until the question of the new crime has been resolved,” he added.

Another lawyer, Ridwan Oke told HumAngle that the recent development shows that there are no proper measures to discipline erring officers.

“To have committed another offence while under suspension means he is still working. The Nigeria Police and government are responsible for the new crime and they are culpable. The development shows he has access to his team and still commands operations to the extent of making an arrest,” Oke noted.

Oke said until the country has proper mechanisms to punish offenders, there will always be irregularities. 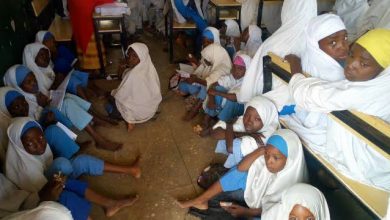 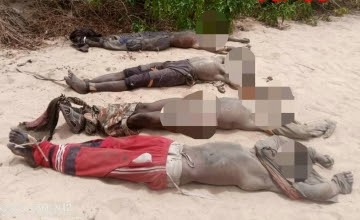 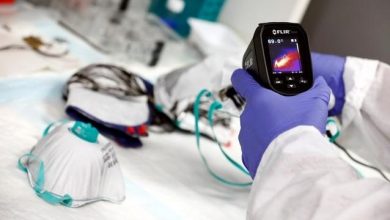 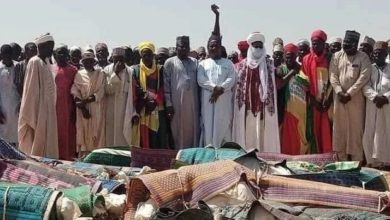