Kaduna Commissioner of Internal Security and Home Affairs, Samuel Aruwan, who confirmed the incident, said they are still obtaining details on the actual number of pupils and teachers reported to have been kidnapped.

“The Kaduna State Government is receiving security reports of kidnapping of some pupils and teachers in a primary school located in Rema, Birnin Gwari local government area.

“According to preliminary reports, the incident occurred at an LEA Primary School in the LGA,” he said.

Residents said the terrorists invaded the School in Rama village, at about 9:00 a.m.

According to a Daily Trust report, the terrorists came on motorbikes when they abducted the pupils and three teachers.

“There is a particular parent whose name is Halilu. He said he saw them carrying his son on a motorcycle,” a resident who gave his name as Mai Saje Rama was quoted as saying, by Daily Trust.

“Most of them decided to brave it by going after the bandits. We are in school and we have sent for security agents, but they have not arrived yet.”

Abdussalam Adam, who was at the school premises after the abduction, said vigilante officers followed the terrorists to rescue the victims.

“I have been told that three teachers and some pupils have been abducted but we are trying to ascertain the true situation. Right now, our vigilante boys and other volunteers have gone after the bandits,” he said.

“We are in the school right now, what we are trying to do is comb the bushes because some of the children ran into the bush. So, we don’t know how many were abducted at the moment,” Adam added.

The mass abduction came three days after a group of armed terrorists at about midnight, between Thursday and Friday, raided the Federal College of Forestry Mechanisation, Afaka, in Kaduna State and abducted 39 students.

The terrorists later released a video showing the traumatised hostages with a number of their abductors moving around with assault rifles. The terrorists were also seen whipping some of the students.

The hostages called on the government to pay the abductors N500 million as a ransom, adding that their lives were in danger. 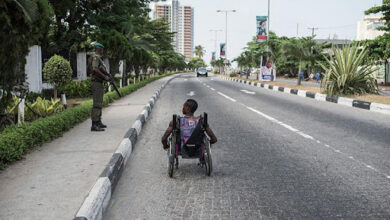 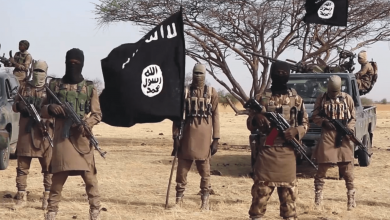 Islamic State Praises ISWAP For Bringing Shekau To An End 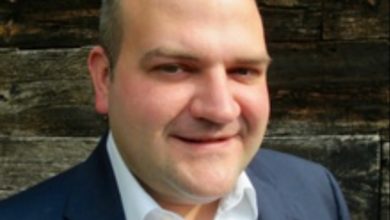 Following Heavy Criticism Against Their Silence, Western Diplomats Weigh In On #TwitterBan In Nigeria 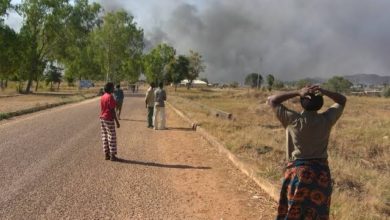