Samuel Ortom, Governor of Benue State, Northcentral Nigeria, has warned that he would not tolerate illegal possession of arms by cattle herders in the state.

Addressing journalists on Monday on the state of security in Benue, Ortom said it is a constitutional right to live and own business in the state but that any person who disregards laws on bearing unlicensed arms would be strictly punished.

“Benue state is governed by the constitution of the federal republic of Nigeria. Benue state also has laws guiding them. Once you’re a Fulani man with legitimate papers, you are free to stay in Benue state and do business according to the laws of our land,” the governor warned.

“Anyone who is not willing to respect the laws of our land should go and meet Bala Mohammed, and there you can carry AK-47, and you’ll not be apprehended. Here, when you come, we’ll apprehend you. I want this to be known.”

He was alluding to Bala Mohammed, Governor of Bauchi State, who made a statement supporting illegal arms bearing by some herders.

In the statement, Mohammed said herders carry weapons “because they need to protect themselves and live in any part of the country.”

In Nigeria’s Northwest, Northcentral and Southern regions, herders-farmers clashes have stoked ethnic tensions. Gun-wielding herders have been accused of kidnappings and killings in the regions.

Governor Mohammed ascribed the practice to the government’s failure to guarantee the safety and social equality of herders who had previously experienced cattle rustling and assassinations.

But he came under criticism for fueling illegal use of arms and supporting ‘banditry’ in the country.

Ortom said armed herders could relocate to Bauchi State if they fail to comply with the laws on illegal arms carriage in Benue State.

“We are not against any tribe, especially the Fulani people, but rather against terrorists, killer herdsmen, bandits, kidnappers, and all types of criminals within the state,” he said. 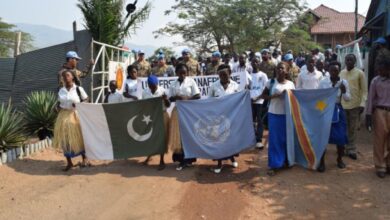 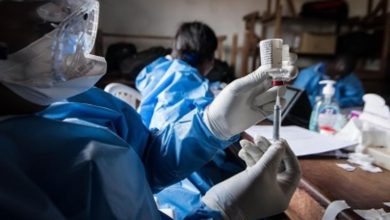 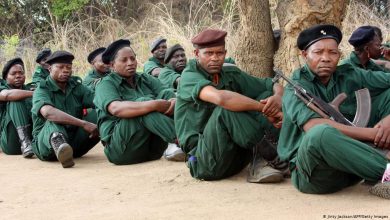 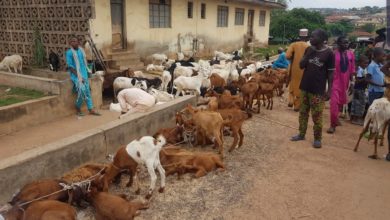 Harmony In Diversity: Southwest Nigeria Communities Where Herders, Farmers Live As One