Dave Umahi, Governor of Ebonyi State, Southeast Nigeria on Tuesday, March 29, said that assailants suspected to be criminal herders have attacked four communities in the state, killing about 15 persons.

Umahi listed the affected communities as Nkalaha, Obegu, Amaezu and Umuhuali, all in the Ishielu Local Government Area of the state.

According to the Governor, the attack took place on Monday night.

“I got a piece of very shocking news this afternoon about the attack on about four communities of Nkalaha, Obegu, Amaezu and Umuhuali in Ishielu Local Government Area of the state by AK-47 herdsmen that came yesterday (Monday) and killed 15 of members of these communities,” he said.

Umahi also alleged a conspiracy on the part of local herders, citing an incident that took place in the previous year as proof.

“I remembered that about a year ago, we had an incident of killing of two herdsmen within this same location and immediately the security agencies, the local government Chairman and the community leaders all came together to condemn the attack and the killing and we immediately asked the security agencies to fish out the people that did that and they did fish them out,” he said.

“As we talk, they are standing trial in Ebonyi State and the community and security agencies appeased the herdsmen and made peace with them.”

“They vacated despite all efforts by the government, the governors of Southeast and security agencies have been making efforts to give them full protection not only in the state but in the entire Southeast.”

Umahi further expressed grave concern over the incident, adding that there were “traces” of those who sponsored perpetrators of the crime, but would only disclose their identities to the authorities .

“Good enough, we have some traces of the sponsors, we have the traces of those who came here. I will not disclose it but I am going to escalate the identities of the people to the highest authorities and we wait to see what they will do,” the Governor said.

“But we condemn this attack, it is not only happening in Ebonyi State. If it is allowed to go this way, it is capable of generating a very serious civil war among the nation of Nigeria.”

He charged the new service chiefs recently appointed by the Nigerian president to take action against the alleged sponsors of terror in the country.

Umahi also pointed out that the criminals and their sponsors have  continued to perpetrate more crimes against Nigerians as they are emboldened by the silence of authorities.

“I want to demand from the Security Chiefs to fish out these people because they are well known, they should fish them out, let them face the wrath of the law. It has happened in so many places and they were not fished out and that’s why this kind of thing is happening.” 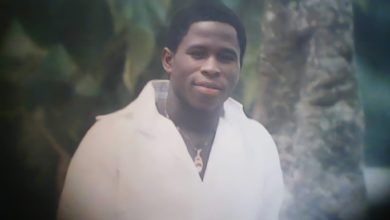 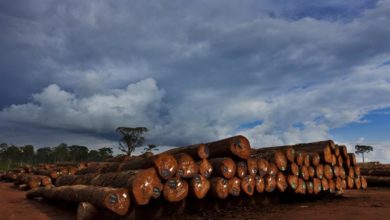 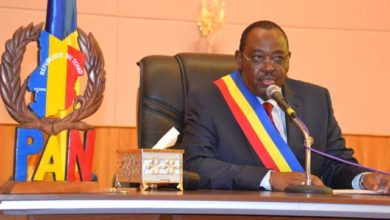 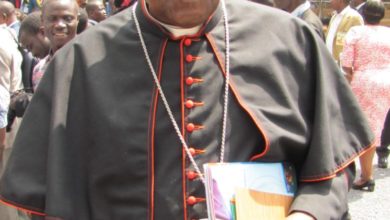 All But One Of My Kidnappers Were Nigerians – Cardinal Tumi