The Lagos State Government, Southwest Nigeria has announced the closure of government schools around the Ojodu-Berger area of the state, following a fatal accident that claimed the lives of 13 students on Tuesday, Dec. 8.

The closure was announced by Ganiu Lawal, the spokesperson of the Lagos State Ministry of Education.

The decision came after parents and guardians of students protested over the death of their children on Wednesday morning.

Reports have it that a truck lost control and rammed into students of Ojodu Grammar School at Ogunnusi Road, Ojodu-Berger, Lagos on Tuesday.

Witnesses, including parents, said 13 students died on the spot but the police claimed two students died, while 12 others sustained injuries.

The driver of the truck reportedly sped off after the incident but was arrested at Ogba. He is currently in police custody.

Mob set the truck ablaze and also destroyed four vehicles parked in the premises of the police station. 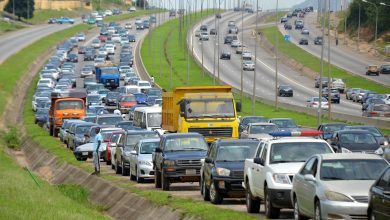 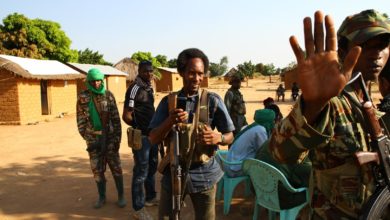 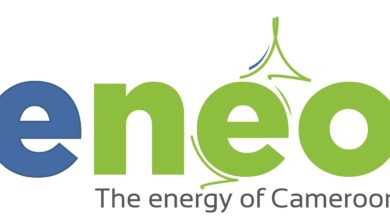 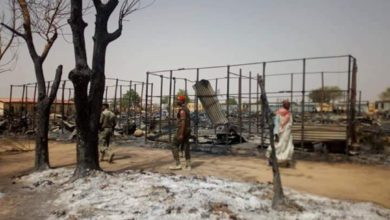