Gatefield, a public strategy and media group has called on Godwin Emefiele, Governor of the Central Bank of Nigeria (CBN) to lift the restriction on the Journalism Fund account it operates with the Access Bank immediately.

“We advise Governor Emefiele to lift the restriction on the Journalism Fund account immediately,” Gatefield said in a statement published on its website on Saturday.

Bloomberg Africa on Wednesday, November 4, reported that Access Bank Plc, blocked the account of Gatefield Nigeria Ltd on October 15, for promoting media coverage of protests against police brutality in Nigeria.

The #ENDSARS protest against police brutality in some parts of Nigeria, Africa’s most populous country gained global attention and condemnation after soldiers opened fire at protesters at Lekki Toll Plaza on Tuesday October 20.

“As more people contributed to our efforts, we noticed that we could no longer conduct transactions on the dedicated account we used for this particular activity,” Adewunmi Emoruwa, the lead strategist for Abuja-based Gatefield, told Bloomberg.

In response, Gatefield Nigeria Ltd, a public affairs company, filed a case against Access Bank in a Federal Court in Nigeria’s capital city, Abuja, on Wednesday, October, 28, accusing the Bank of “unilaterally restricting” its account and demanding damages of N100 million.

Gatefield which has provided funds to support independent Nigerian journalists that covered the #EndSARS protests said it was told by the Bank that the directive to restrict its account was from the apex bank.

In its statement on Saturday, Gatefield said it has a strong history of supporting independent journalism through funding and technical support.

“We also instituted the People Journalism Prize for Africa, which in February gave a $3,000 award to inspiring journalists who told the most impactful public interest stories.”

The organisation explained that “During the #EndSARS protests, the Fund financed journalists to report stories around police brutality” but lamented that “The November 5th court order obtained by the Central Bank of Nigeria targets this Journalism Fund account”.

On Thursday, November 5, a Federal High Court in Abuja granted the request of the CBN to freeze the accounts of 19 individuals and Gatefield for 180 days pending the outcome of the investigation and inquiry being conducted by the Apex Bank.

The request, granted by Justice Ahmed Mohammed, was filed by the CBN on October 20.

In its statement, Gatefield maintained that it will continue to encourage and support the press in carrying out its legitimate duty to provide transparency and preserve our democracy.

It stated that it would cooperate with the relevant department of the Bank in its inquiry to establish the legitimacy of its Journalism Fund which has been endowed by credible entities.

“It is important to state that we have not received any invitation from the Bank yet.”

The organisation also recalled that it provided technical and communication support to the Government of Nigeria at no cost at the peak of COVID-19 pandemic, noting that it would continue to support Africa’s largest producer of crude oil.

“Gatefield will continue to support Nigeria. At the peak of the COVID-19 pandemic, Gatefield provided technical and communications support to the Nigerian government at no cost. We also mobilized thousands of dollars in support for activities of various governmental agencies involved in the pandemic response.”

Meanwhile, Oby Ezekwesili, a former Nigerian Minister of Education, has asked the apex bank to “quickly retrace your steps now and unfreeze the bank accounts of young #EndSARS protesters nationwide”.

You are threading a most dishonorable path abusing our public institution in this vengeful muscling of our young citizens,” Ezekwesili who has actively supported the #ENDSARS protest wrote on Twitter on Saturday.

She further stated that abusing public institutions like the CBN and the Courts by the Government would boomerang.

“Abusing public institutions like the @cenbank  and the Courts of the land may right now be appealing to a bruised @NigeriaGov  angry at peaceful #EndSARS protesters but at the end, it shall boomerang.” 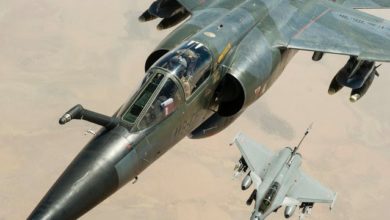 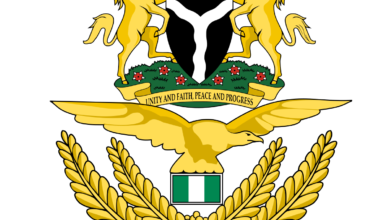 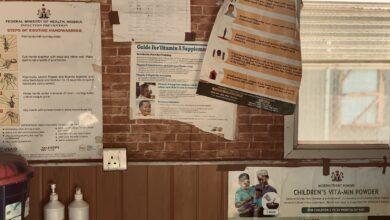 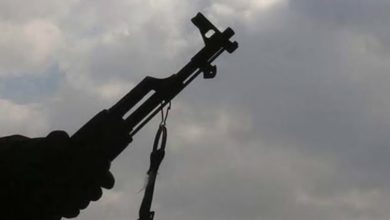