For two days, Garkida and nearby villages in Adamawa State have come under attacks from a group of Islamic State West Africa (ISWAP) fighters.

Villagers told our reporter that the terror group fighters proceeded into the town and engaged in a gun battle with the military and local vigilantes, as residents watched the violence from the top of the mountain range where they had sought refuge.

Adults and children had to brave and endure harsh harmattan breeze and the cold on the mountain, said a villager who did not want to be named for safety reasons.

Airstrikes from Nigerian Air Force helped beat back the fighters, this newspaper gathered.

The airstrikes, however, were not enough to stop the fleeing terrorists from looting medical supplies.

They also set ablaze, vehicles and trucks belonging to a  construction company.

A number of villagers were killed and at least five persons abducted.

Residents were able to descend from the mountain after the fighting subsided and guns went silent at about 1 am.

Since the deadly Christmas eve attack, residents of Garkida have continued to express concerns over the incident and abduction of close relatives.

ISWAP through its propaganda news outlet has published the pictures of five of the residents abducted during the attack.

On Saturday, a day after Christmas celebration,  the fighters launched another attack on villages near Garkida, forcing residents to return to the mountain range.

HumAngle learnt that the group has targeted and is currently targeting Shaffa, Kwajaffa and Tashan-Alede towns in Hawul Local Government of Borno State,  close to the border with Adamawa.

The coordinated attacks in multiple villages and towns by the terrorist group will lead to a new wave of displaced persons.

In February, ISWAP fighters killed some residents and forced many to abandon the town and seek refuge on surrounding hills. 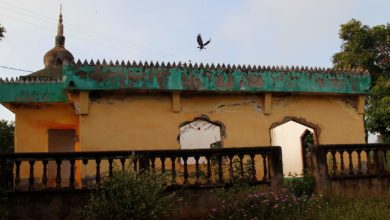 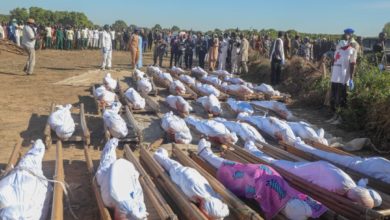 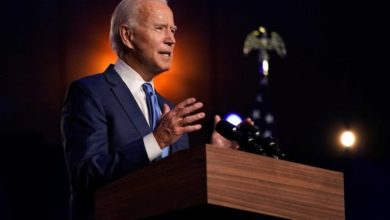