The lifting of the health emergency declared in Gabon following the coronavirus pandemic is not for tomorrow, the Technical Coordinator of COPIL, General Romain Tchoua, has said.

According to the Comité de pilotage du plan de veille et de riposte contre l’épidémie à coronavirus – Pilot Committee for the Followup of Actions Against the Coronavirus – (COPIL), only the results from testing that would be carried out after schools reopen would determine whether the health emergency be totally lifted or not.

“Everybody is waiting for the total deconfinement taking into consideration the drop in new contaminations but we still have to know what would come next when all those who have travelled to the hinterlands return since they are not going to remain there. They went in their masses with the possibility of contacting the virus. It is thus important to know what will happen when they return to Libreville,”  Tchoua, said.

Tchoua said “before the return of holiday makers planned for the middle of October, before the beginning of classes by November ending, the sanitary authorities say they are in ‘a state of extreme alert and vigilance’ and are not in a position to advise the government to completely lift the various restrictions put in place since the beginning of March this year.”

“The forthcoming school resumption is equally an important phase which we are observing”, the COPIL technical director said.

The Prime Minister of Gabon, Rose Christiane Ossouka, had on September 4, 2020 during a presentation in the National Assembly announced that the preventive measures put in place against the COVID-19 pandemic in March  would not be lifted.

Following the prime minister’s declaration, the second in command at COPIL,  Tchoua, merely confirmed what the Gabonese head of government said earlier.

The COVID 19 situation in Gabon as of Monday, September 21, stands at 8,678 confirmed infections and 53 deaths but the number of treated cases is not known. 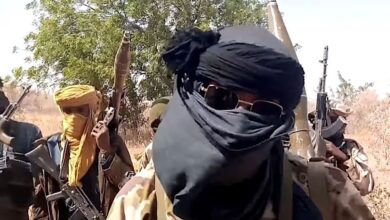 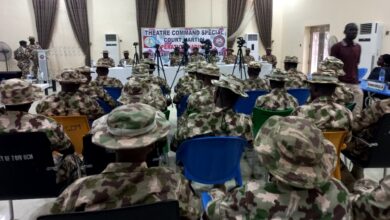 Nigerian Soldiers To Face Court Martial Over Infractions In Northeast 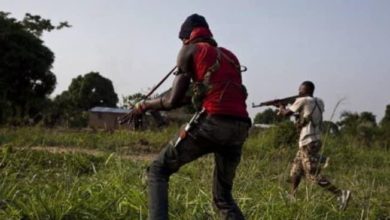 Attack On Kaya Village Was A Reprisal By Suspected Kidnappers – Police 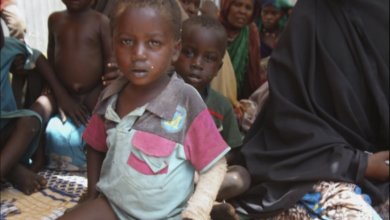