Zarah has escaped marriage to terrorists three times, before eventual freedom from their enclave. Zarah’s new race is in pursuit of formal education. 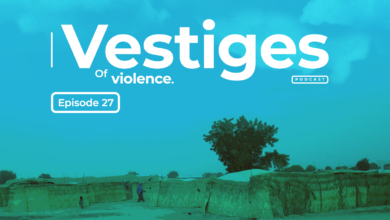 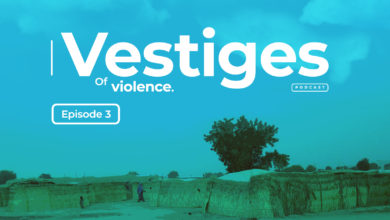 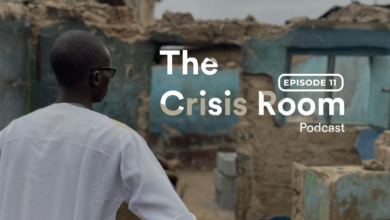 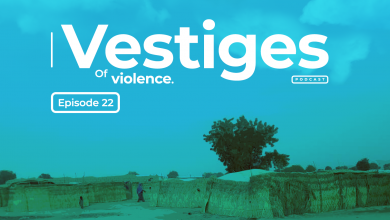 The Abduction Of Innocence By Terrorism