On September 1st, the Chief medical officer of the Baga Sola district, Dr Ernest Besso Mahamat shared his ten months survival story with reporters and the public during a meeting and reception hosted by the Chadian Minister of Public Health and National Solidarity, Abdoulaye Sabre Fadoul.

Mahamat was released last week, alongside a senior nurse Avère Adoum and their driver Ibrahim Adam.

The two health workers and their driver were abducted on October 30, 2019, between Ngouboua and Tchoukoutalia by a Boko Haram cell in Lake Chad led by one Bakura and Sa’alaba.

Boko Haram is waging a decades-old war against Nigeria and neighbouring countries; Chad, Niger and Cameroon.

Dr Besso Ernest Mahamat called for a minute of silence in honour of two Chadian soldiers executed in their presence by the terrorist group.

Mahamat disclosed that their release was facilitated by Chadian military “Operation Boma Anger” in April against Boko Haram positions including the location where they were held.

Operation Boma Anger that left the group devastated was in response to the terror attack on a Chadian military base in Boma that left 98 soldiers dead.

“After the attacks by the Chadian army, the Boko Haram fighters brought many of their colleagues who had been wounded. They did not know what to do with them, so they appealed to me to do something.

“I treated them as a doctor. I know they have done a lot of harm to this country, but to save my skin, I was obliged to treat them. It was after this gesture on my part that they decided to release us”, Dr Mahamat revealed.

He further revealed that during the period, he provided medical assistance to about 300 persons, mostly Boko Haram fighters.

“We must be solidly united in the face of terrorism. This sad moment would serve as a lesson to us to reinforce our links between the children of this country to confront the terrorism which is being perpetrated in our nation”, the Minister of Public Health and National Solidarity declared.

In April, Chadian army announced the killing of over 1000 Boko Haram fighters in its 10-day old operation Boma anger in the Lake Chad region. 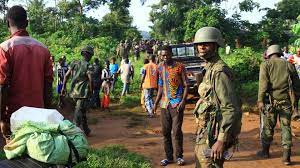 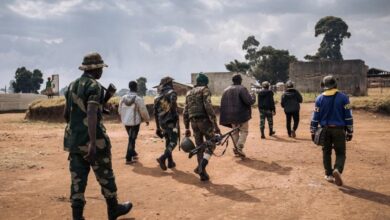 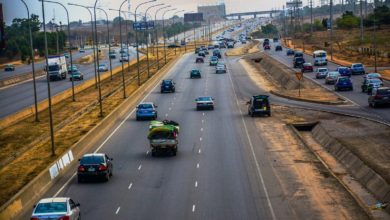 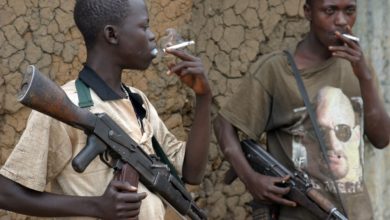